A regional meeting of stakeholders concerning the possibility of working with an airline to provide an additional flight to Washington, D.C., was successful, according to North Central West Virginia Airport Director Rick Rock.
The meeting was held Jan. 29 in Marion County. The purpose of the meeting was to see if there was enough regional interest, particularly on the business front, to convince the airline’s daily service provider to add an additional daily flight to the nation’s capital.
“It was a good meeting and having it at the (West Virginia) High Technology Consortium proved to be a great venue. The group that gathered was able to broaden thoughts and horizons,” said Rock. 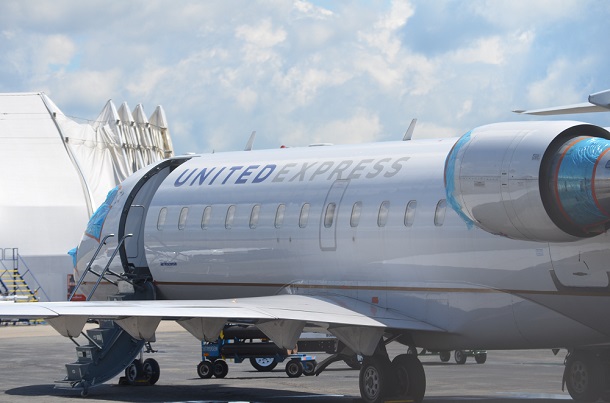 Earlier in January, Rock told members of the Benedum Airport Authority (the airport’s governing body) that United Express had agreed to listen to a proposal about adding a daily flight. However, Rock needed to present a sound business plan for them to consider before a decision was made. That led to the late January meeting.
Rock said nearly 50 people from the region showed up. He added that there was plenty of good feedback from representatives of a half dozen of the counties which the NCWV Airport represents.
“We collected data with some of the larger travel generators. We’re trying to see what the community wants and needs for another flight to Washington and put the business plan together,” said Rock.  “This was the first step in the process and now we have homework from it as this is data driven. The good news is those in attendance appreciate the effort being put in place.”
Currently, United Express (SkyWest) provides a daily flight to Washington, D.C. with jet service. Rock’s goal is to get a second flight in 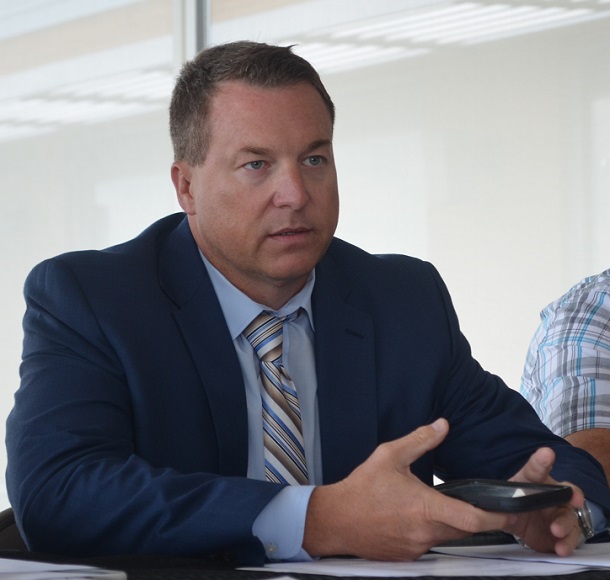 place that would allow for daily visits to and from Washington.
“That’s why we had government, private business, hotel officials and tourism representatives in attendance,” said Rock. “They are the ones that know best about how a service to allow flights to leave in the morning and come back that evening would work. They represented a nice cross section of the community.”
Rock said the hope is to utilize a United RJ 50 to leave in the morning, with a noon return flight that would go to Chicago at 2:30 p.m. and return from the Windy City between 5 p.m. and 6 p.m. with a flight to Dulles at 8 p.m. and coming back again at 10 pm.
According to Rock, by July of this year a Silver Line rail service will be available from Dulles to areas across the nation’s capital. The goal is to submit a business plan to United to see if it is financially feasible on its end and try to secure the additional flight.
“We’re still seeing a lot of people in our catch pin area of potential flyers going to Pittsburgh for that flight. There’s no doubt in my mind that it could work, and I think as we put this plan together the numbers should be there,” said Rock. “We could have a solid plan and the airline may not want to move ahead, but we think in the early stages we’ll have a good plan to make them seriously consider this.”
Currently, the airport has daily flight service through SkyWest flying as United Express. The flights go to both Washington Dulles International Airport and Chicago’s O’Hare International Airport.
Editor's Note: Top photo shows a United Express jet at the NCWV Airport, while Director Rick Rock is shown below.