For those visiting Bridgeport who have already sampled the city's fare or those who are residents of the city and beyond looking for a trip for a new culinary experience, here's a recent edition of WBOY's Restaurant Road Trip. This week, the restaurant in question is new and north of Bridgeport in Morgantown. The address is 2001 University Avenue.
FROM WBOY
While many restaurants closed their doors during the pandemic, one fired up the grill for the very first time.
“We opened a day before the stay-at-home order took effect,” explained Quick Bites owner Joshua Henry. Quick Bites opened in the building 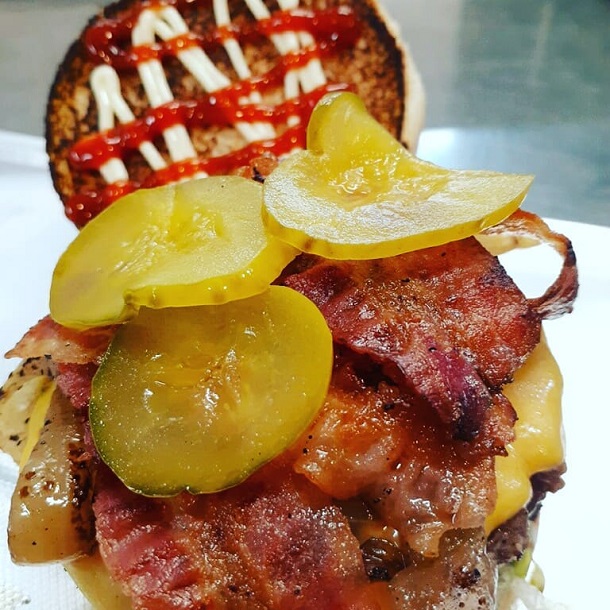 once occupied by The Rusted Musket. He said the original idea behind his restaurant was to fill a void left behind by a Sheetz that closed on University Avenue in Sunnyside last year. That closure left students with limited food and convenience options.
The business features large-screen menus which list a variety of burgers and appetizers. However, Henry stated, there are bigger plans in store.
“We plan on putting some shelves in here and selling candy, chips, soda and more retail items as well,” he said.
While some might think that opening a new business during a pandemic is risky, Henry explained his staff saw it as an opportunity.
If opening during a pandemic is not enough of a challenge, the burger joint is now navigating a meat shortage. Henry explained that they’ve tweaked their marketing to adjust.
Click HERE for the rest of the story.
Editor's Note: Photos with this story from the Quick Bites Facebook page.