By Connect-Bridgeport Staff on February 22, 2021

West Virginia University scientists knew it was coming.
When health officials confirmed the first three cases of a COVID-19 variant in West Virginia late Friday (Feb. 19), they were not surprised. In fact, WVU researchers had, in recent weeks, already formed a partnership with colleagues at Marshall University and the Department of Health and Human Resources to identify SARS-CoV-2 variants. 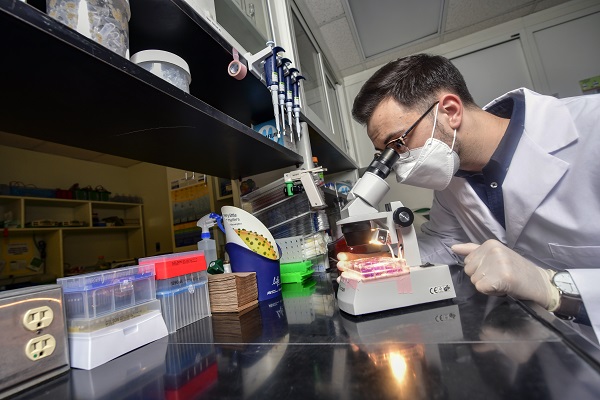