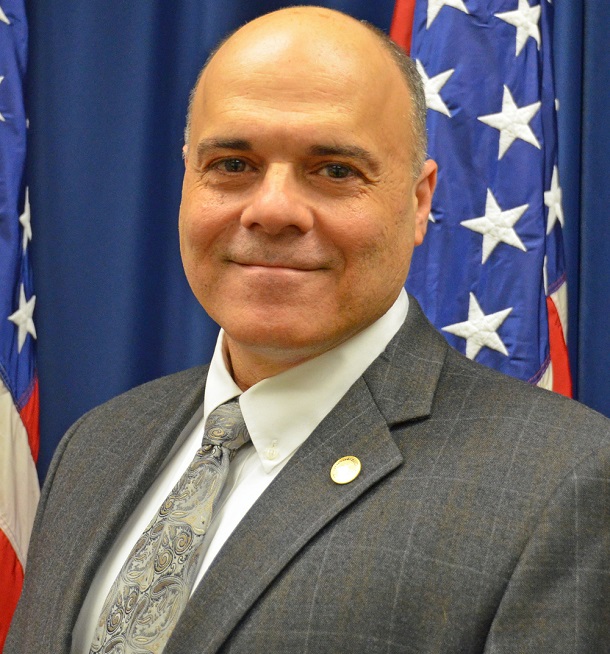 “We look forward to continuing Mr. Powell’s excellent work under his “One District, One Mission” motto, as we work to combat the drug epidemic, crimes against children, crimes against the elderly, combatting violent crime, and the other Department of Justice initiatives,” said Mr. Bernard.
Mr. Bernard previously served as First Assistant U.S. Attorney and the Chief of the Criminal Division.  Mr. Bernard joined the office in 2002, and has experience prosecuting a wide range of criminal cases, including drugs and violent crimes, firearms, white collar offenses, fraud and tax cases, and child pornography cases. Mr. Bernard has also served as the District Office Security Manager.
Before becoming an Assistant United States Attorney, Mr. Bernard served as a Special Agent with the Federal Bureau of Investigation in the Wheeling, West Virginia Resident Agency. Prior to the FBI, he was a litigation attorney in private practice with Coolidge, Wall, Womsley & Lombard in Dayton, Ohio.
Mr. Bernard is a 1987 magna cum laude graduate of Ohio Northern University College of Law and a 1984 graduate of Indiana University of Pennsylvania.