By Connect-Bridgeport Staff on February 23, 2021

Stephen James Hinkle, 63, of Jupiter, FL, passed away on Wednesday, February 17, 2021, at Jupiter Medical Center after a brief illness.
He was born in Clarksburg, West Virginia, on December 16, 1957. He is the son of Lenore Hamilton Hinkle of Bridgeport, and the late Donald L. Hinkle. 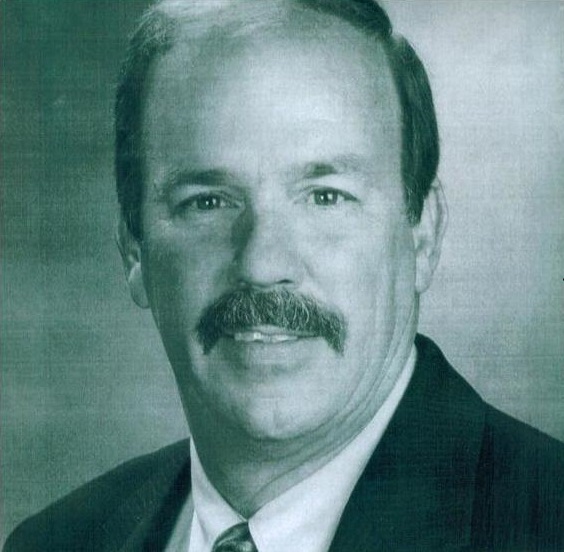 Stephen is survived by his loving wife, Jill Heppleston, and their son, Forrest L. Hinkle of Georgia. He is also survived by two brothers: David L. Hinkle (Jan) of Bridgeport and Michael C. Hinkle (Pamela) of Shepherdstown area, WV; along with many nieces, nephews and cousins.
Stephen graduated from Bridgeport High School in 1976. During his high school years, he was involved in sports and school government. He continued his education at West Virginia University, where he received his BS in Resource Management and MS in Agricultural Economics from West Virginia University in 1981. Stephen was always a loyal Mountaineer.
After college, he worked in the family business at Hinkle Manufacturing in Clarksburg before eventually heading to the warmer climate of St. Thomas in the U.S. Virgin Islands, where he met his wife, Jill, and where they had their son, Forrest. His family moved to Jupiter Farms, FL, in 1994. As an avid horseman, Stephen fell in love with the equestrian community.
He spent a great deal of his time committed to serving his community. He volunteered his time and leadership in many civic organizations: including the Boy Scouts, the Jupiter Horsemen’s Association, the DuPuis Horsemen’s Association, Jupiter Farms Community Parade and Events Committee, and many other organizations related to recreation, land use, and resource management in the Jupiter and Florida Everglades areas.
Stephen will be greatly missed by his family and friends.
A celebration of his life will be held in Jupiter, and he will be interred at Bridgeport Cemetery.