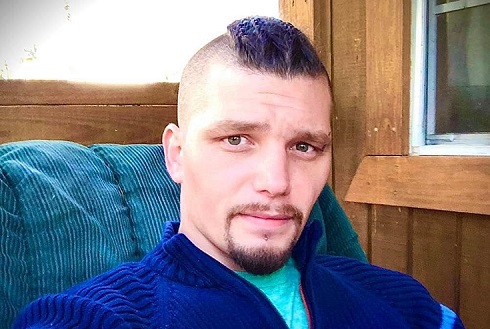 The West Virginia State Police has issued a missing person alert for a Harrison County man and is hoping the public can assist in finding him.
According to a press release, Justin Ryan Golden, was last seen in West Milford on August 26 of 2022. Golden is 32 years of age.
He is described as being fully tattooed, 6 feet tall, and weighs approximately 200 pounds. Golden is alleged to be using narcotics and is possibly armed.
If encountered contact your local State Police agency or call 911. Golden, as noted, is listed as a missing person.
The originating agency is the West Virginia State Police in Bridgeport (Harrison Co.), WV 304-627-2300.
The primary investigator is Trooper A. J. Trupo and a secondary contact is Sergeant R. M. Gaskins.
Editor's Note: Photos of Justin Ryan Golden are courtesy of the West Virginia State Police. 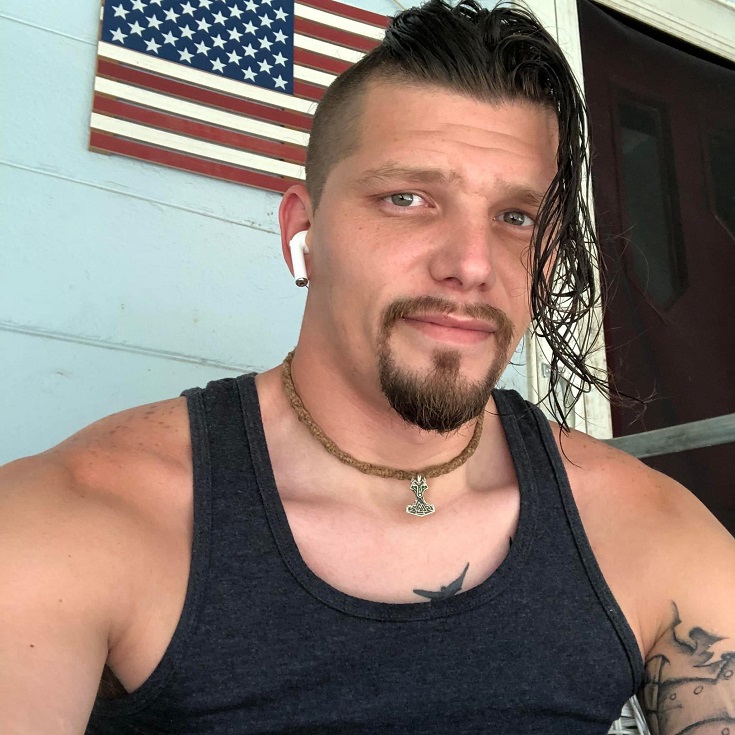