State to Receive 17,000 COVID Vaccines to Handle Shots for Children from Six Months to Age of Three

As Governor Jim Justice continued to speak about the need for residents to get vaccinated for COVID-19 or get their booster shots, retired Major General James Hoyer announced the state is getting set to rollout a massive vaccination program for children six months to three years of age.
Hoyer, the head of the state’s joint interagency task force for vaccine distribution, said thousands of vaccines are on the way for those who 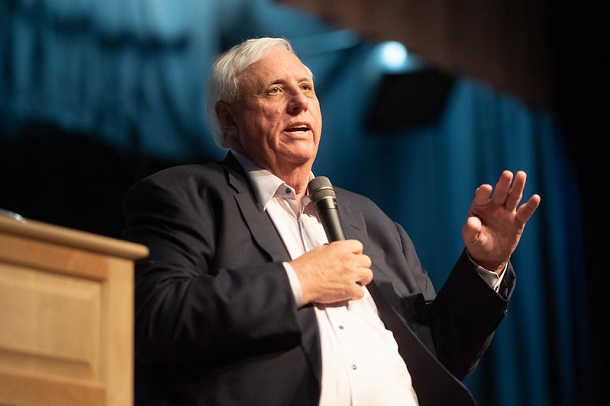 previously were not eligible to receive them.
“We’re seeing the movement into the state of over 17,000 vaccines in total by the 29th of June, both manufacturers Pfizer and Moderna as far as schedule of delivery,” said Hoyer. “… Vaccines are now becoming increasingly available in doctor’s officers. including pediatrician offices.”
Hoyer said those under the age of three cannot get a vaccine from a pharmacy. As for whether it is needed, Dr. Ayne Amjad, the state’s medical director, says it is.
“Choosing vaccination for our youngest age group in West Virginia is still very important. Even if they have had COVID-19 in the past, they should still get vaccinated,” said Amjad. “… We want to make sure parents are comfortable and get all their answers questioned from reliable sources and talk to their health care provider.
Hoyer said roughly 21 percent of those eligible have shown interest in getting the shot for their children in the newly approved age group. He said he expects the number to increase as a large number of parents in the state “still want to hear from a trusted health care provider.” 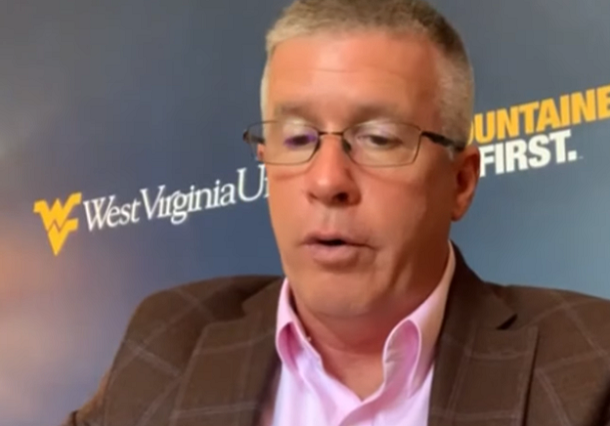 As for other issues with COVID, Justice updated the hospital numbers from this morning’s release by the DHHR. Currently, there are 187 individuals hospitalized with the virus and of that total there are 22 in the intensive care unit and five on ventilators.
The governor said there are 74 COVID cases in the state’s long-term care facilities and church outbreaks remains at zero. The state’s prisons have 134 outbreaks among inmates and 21 staff members.
Justice started the press briefing in the standard manner by reading the age, gender, and county of those who have passed since the last press briefing. Justice read off two deaths, which he said was a low total considering the last press conference was last week.
The two deaths left the state total at 7,018 deaths.
“Again, I ask for your prayers and I ask for you not let these people feel alone,” said Justice, who later added that “we’ve got to live with this. We know we’ve got to live with this.”
Editor's Note: Top photo shows Gov. Jim Justice, while retired Major General James Hoyer is shown below.