By Connect-Bridgeport Staff on February 26, 2020

According to this report from WBOY, a Fairmont man has been arrested in Bridgeport after police find marijuana and methamphetamine 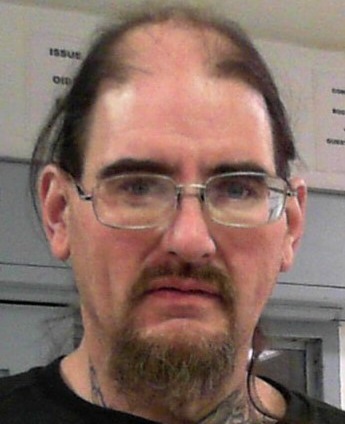 during a routine traffic stop.
On Feb. 24, officers with the Bridgeport Police Department conducted a traffic stop on a green 2000 Dodge Caravan for having a loud exhaust on W.Va. Rt. 707 near W.Va. Rt. 279 in Bridgeport, according to a criminal complaint.
Officers approached the driver, identified as Lawrence Vincent, 46, of Fairmont, and informed him for the reason of the traffic stop, officers said, and found that Vincent’s license had been suspended for “mandatory insurance.”
When officers returned to Vincent’s vehicle to inform him of his license being suspended, they asked if there was anything illegal in the vehicle, and he responded by saying that there was marijuana inside, according to the complaint.
Click HERE for the rest of the report.
Editor's Note: Photo courtesy of WBOY.