The Big 12 Conference released its 2020 Spring Commissioner’s Honor Roll with a total of 356 West Virginia University student-athletes appearing on the list. The conference recognizes all student-athletes with a 3.0 grade-point average (GPA) or higher from its member institutions during each semester.
Of West Virginia’s 356 student-athletes honored by the Big 12 for their efforts in the classroom, 100 of those student-athletes recorded a 4.0 GPA in the spring semester, including a pair of former Bridgeport High School standouts in McKenna Smith and Dylan Tonkery. 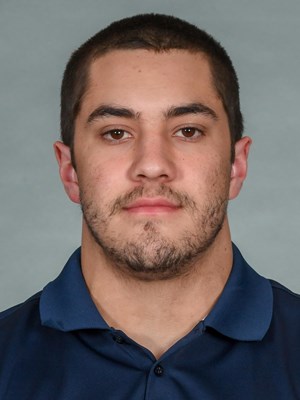 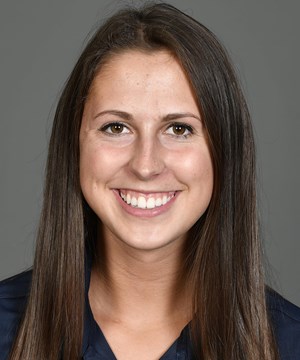 The football team led all Mountaineer athletic teams with 77 honorees, followed by the rowing team with 42 members on the honor roll. Other total student-athletes on the list include: track & field/cross country (31), women’s swimming and diving (26), men’s swimming and diving (26), baseball (24), men’s soccer (23), wrestling (21), women’s soccer (17), gymnastics (15), volleyball (13), men’s basketball (10), rifle (9), women’s basketball (9), tennis (7) and golf (6).
Sixty-two Mountaineer student-athletes graduated in May with degrees, while 12 others are expected to graduate this summer.

The Big 12 Commissioner's Honor Roll is recorded and released each semester and recognizes those Big 12 student-athletes who recorded a 3.00 or better GPA the previous semester.