For those who may not know, the water you purchase from the City of Bridgeport, or the Bridgeport Utility Board, is not produced here in the city. Rather, Bridgeport purchases its water and then resells it to its residents and businesses and even some beyond the municipal limits.
Because of that, there are some things Bridgeport cannot control. One of those items involves what the Clarksburg Water Board charges for water. 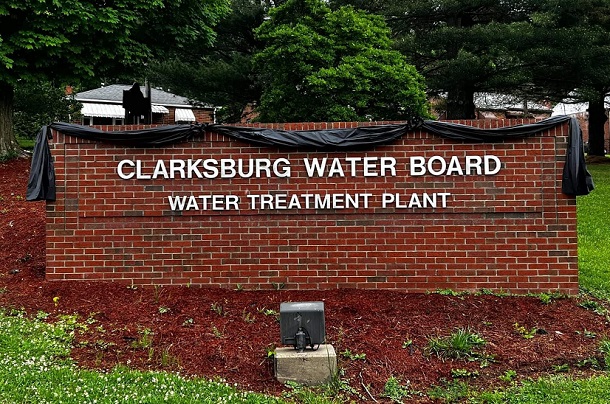 Rate increases have been sparse during the city’s time of purchasing water from the Clarksburg Water Board as the last one done by the CWB was in 2013. However, a big one is about to hit.
City Manager Brian Newton said recent action involving higher water rates for Clarksburg Water Board retail and resale customers will mean higher rates for Bridgeport and, eventually, those purchasing the resale water from the Bridgeport Utility Board.
Newton said the schedule shows Bridgeport will see an 18 percent increase beginning in January of 2023. That will be followed by a 7 percent increase in 2025, and an 8 percent increase in 2026. Even if those are not exact, there is a substantial increase on the way.
The reason?
The Clarksburg Water Board announced in July it would need to do an $85.6 million upgrade for the replacement of lead pipes in the city. The upgrade requirement came after a handful of children had elevated levels of lead following lead screening tests in schools. Now, there will be 39 miles of waterline replaced. Work is expected to begin in the fall of 2023 and could take four years to complete. 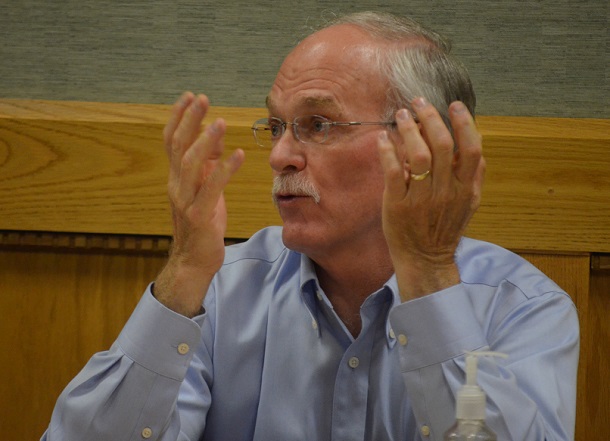 Newton said he believes the rate increase is not something unnecessary. He said a portion of the water the city purchases from Clarksburg may be coming through mains that are lead based. However, he said the city will make sure everything is on par.
“There does not seem to be any illegitimate reason for this, but we also have to do our due diligence because we’re a resale customer,” said Newton. “We’ll hire a consultant to review it, and to also review rater increases are allocated between resale customers correctly. We would not be doing our jobs responsibly if we did not review this even though it all, again, appears legitimate.”
Newton said he believes the CWB has a half dozen or more municipal resale customers, along with several Public Service Districts. The consultant will be tasked with determining if the methodology utilized is in balance among exploring other standard issues.
While the rate increase from the Clarksburg Water Board is anticipated to hit Bridgeport at the start of the new year, Newton said he does not believe Bridgeport customers will see it immediately.
“We’re going to be looking at how to pass those costs on to the wholesale side, and I don’t think we’re going to see that right at the start of the year,” said Newton. “Even with that, there is definitely a rate increase coming.”
Newton added that Clarksburg's own retail customers within the city and some surrounding areas will see significantly higher increases during the same time frame listed above.
Editor's Note: Top photo shows the entrance to the Clarksburg Water Board of Chestnut Street in Clarksburg, while City Manager Brian Newton is shown below.

Unbelievable, now after all this money Bridgeport has spent on recreartion facilities, we have to pay for Clarksburg's water problems. How come Clarksburg cannot get ay infrastructure money from Biden or Manchin to pay for their woes. This is is killing the senior citizens who have little to live on. Bridgeport is getting to be another Martha's Vineyard. But I guess the council and the city elite don't think about us.