West Virginia Attorney General Patrick Morrisey announced that West Virginia has joined a nationwide Anti-Robocall Litigation Task Force of 50 attorneys general to investigate and take legal action against the telecommunications companies responsible for letting a majority of foreign robocalls into the United States.

Participants in this bipartisan task force have one goal, which is to reduce illegal robocalls.

“Over time, one of the most frequent complaints our office has received has concerned robocalls and the scams they often produce,” Attorney 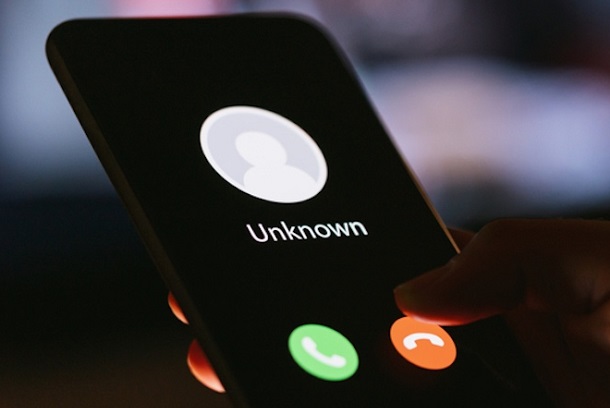 General Morrisey said. “This obviously impacts not just West Virginia but the entire nation. That is why this bipartisan effort is so important. We are now poised to take the fight to anyone who helps these robocallers, including those in the telecommunications industry.”

Indeed, in many cases they appear to be intentionally turning a blind eye in return for steady revenue. In order to help reduce the number of robocalls that West Virginia residents receive, the task force will focus on those throughout the telecommunications industry who fail to mitigate these scams. This will also aid the companies that do follow the rules.

Attorney General Morrisey has repeatedly demonstrated his office is committed to stopping illegal and unwanted calls. He initiated discussions in 2019 with several phone companies in an effort to gain their commitment to expedite the deployment of scam blocking technology.

A short time later, he joined attorneys general from every state in reaching a bipartisan, public-private agreement that resulted in several phone companies adopting eight principles to fight illegal robocalls. The pact will protect consumers and make it easier for attorneys general and law enforcement to investigate and prosecute bad actors.

According to the National Consumer Law Center and Electronic Privacy Information Center, Americans receive more than 33 million scam robocalls every day. These calls include Social Security Administration fraud against seniors, Amazon scams and many other scams targeting all consumers.

An estimated $29.8 billion was stolen through rip-off calls in 2021. Most of this scam activity originates overseas. The task force is focused on shutting down the providers that profit from this illegal scam traffic and refuse to take steps to otherwise mitigate these scam calls.

Attorney General Morrisey offers the following tips to avoid scams and unwanted calls:
Contact the office’s Consumer Protection Division at 800-368-8808 or file a complaint at www.ago.wv.gov.