World Jamboree Hosts Nearly 50,000 Scouts From Around the World in West Virginia 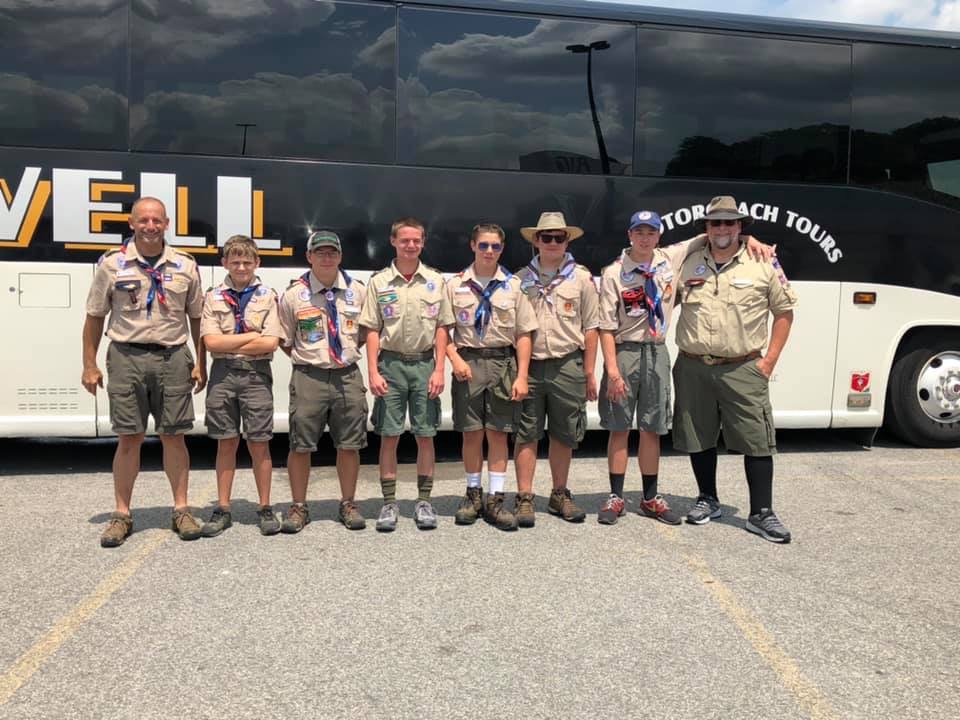 The last time a World Scout Jamboree was held in the United States was 1967.  To give some perspective, that’s the year Elvis married Priscilla, the Big Mac was introduced, Jimi Hendrix released his debut album and the Super Bowl was played for the first time.  So, to say that the event is a once-in-a-lifetime opportunity for local scouts would be fitting.  Held July 22- August 2 at the Summit Bechtel Reserve in Mt. Hope, West Virginia, this year’s World Scout Jamboree is the 24thin history and only the second in America.
The USA Contingent #138, who traveled to the site one day prior to the opening, includes 33 scouts from West Virginia, Ohio, Missouri, and New York, along with six leaders. When the group awakened the next morning, nearly 50,000 scouts from 165 countries were arriving, 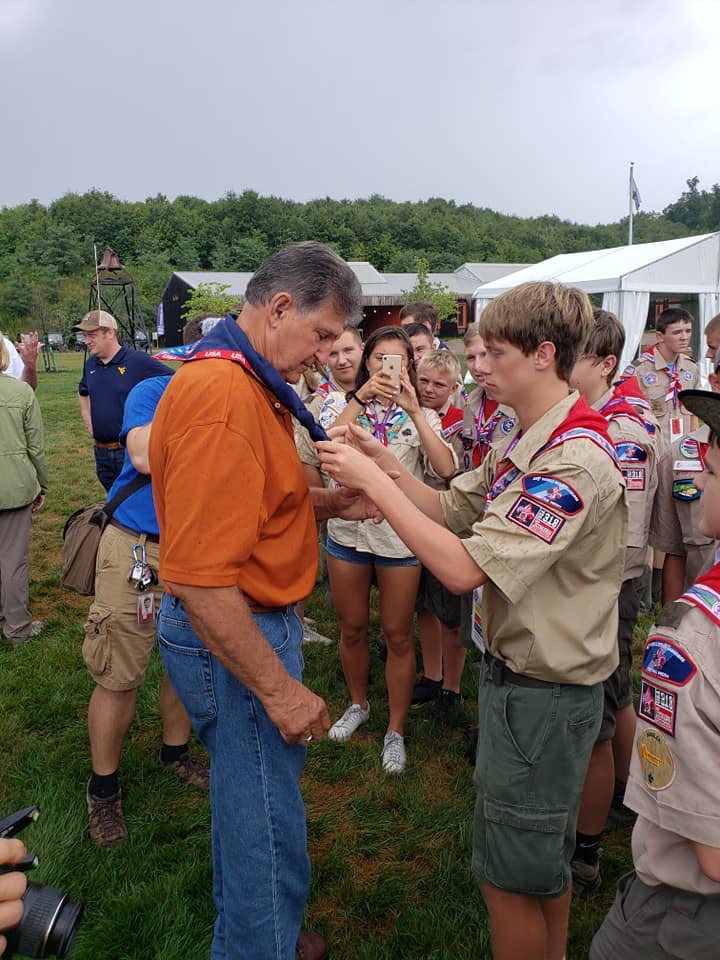 including a staff of over 10,000 people.  Unlike the National Scout Jamboree, almost half of the World Jamboree participants are girls and women and nearly 29,000 scouts are from locations outside the United States.
For twelve days, scouts will live in tents and be responsible for their own grocery shopping, meal preparation, and cleaning.  They will live in mini villages comprised of units from different countries and they will share meals, traditions, music, stories and games from their countries of origin and learn about the other cultures represented at the event.  Unlike the National Jamboree, the World Scout Jamboree focuses more on cultures than on high adventure.  Although scouts will have time to zipline, mountain bike, and participate in adventure programs at the Summit, the program primarily concentrates on celebrating diversity, sustainability efforts, and community service.
As the Scouts trade patches and experiences, they will gain insight on how scouting is done around the globe and create lasting friendships that embrace diversity while finding commonalities.
Special guests Senators Manchin and Capito were welcomed on the first day of the jamboree, gifted with a World Jamboree neckerchief and shown how to tie the friendship knot prior to touring the site.  Throughout the Jamboree, various other leaders and dignitaries worked with the scouts as well, promoting unity, career exploration, and adventures.
Bridgeport’s Josh Gervais participated in the once-in-a-lifetime experience, noting how special it was to have astronaut Andrew Morgan speak with the scouts during the celebration of the 50thAnniversary of the moon landing.
“The jamboree showed us the connectivity of scouts around the world and how it is so much bigger than just us,” said Gervais.  “I got to meet

people from so many other countries and see the world through their eyes.”
For Bridgeport High School Junior Reed Smith, the best parts were hearing Bear Grylls and listening to the closing music and fireworks.
“Bear connected with us because he reminded us we all have scouting in common and no matter what we do in life, we share common beliefs and codes to live by,” said Smith.
The World Jamboree ended on August 2, but the memories and friendships formed during the events will last a lifetime.  Additional

photos and video footage can be found on www.2019wsj.org.