The Bridgeport High School cross country teams had two runners place in the Top 10 at the Bearcat Invitational at West Taylor Middle School. 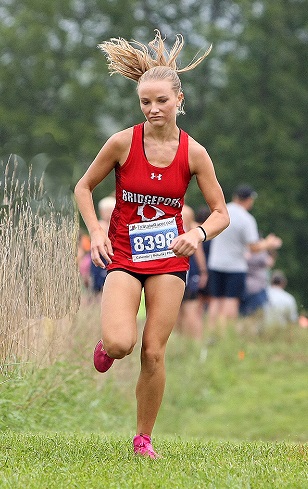 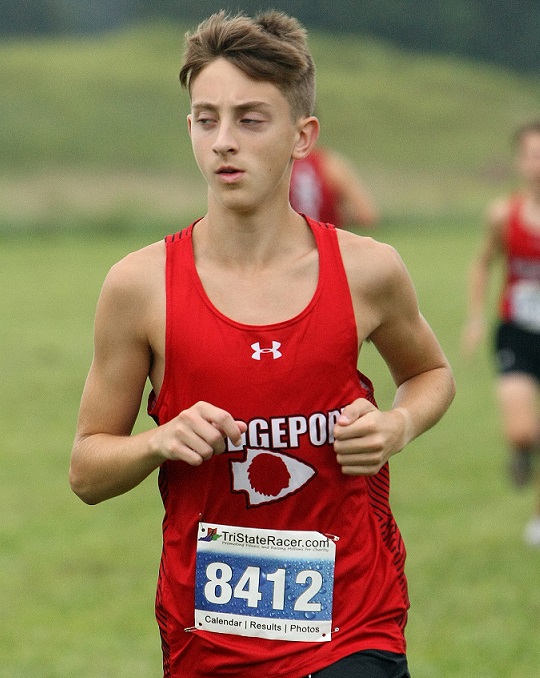 Also for the BHS boys, Ian Scroggs was 88th at 22:47 and Andrew Matlock was 89th at 22:48.
The BHS cross country teams will be in action on Saturday at the Ritchie County Invitational, which is scheduled to start at 11 a.m.
Editor's Note: Top photo of Pappas, bottom photo of Zorick by Joe LaRocca.