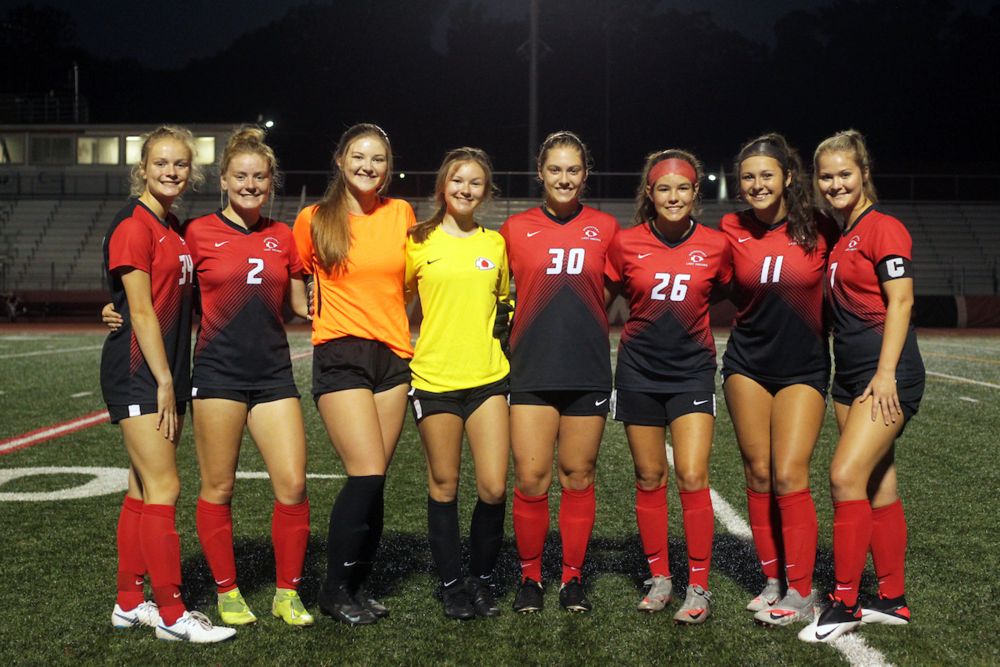 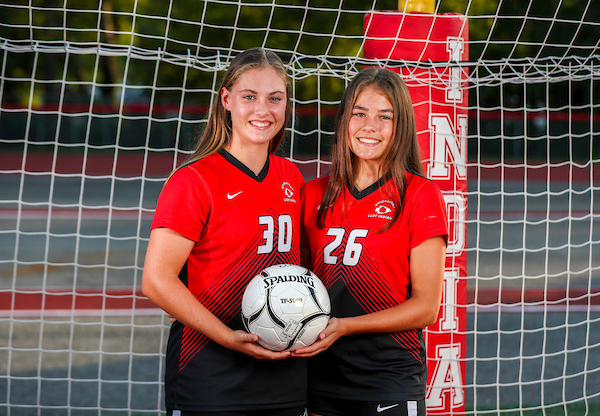 One of the most rewarding things about competing in sports is the bond formed with teammates.
It’s often said that your team is “like your family.” And just about every successful team at any level in any sport, that family-like atmosphere is at least partially responsible for the success.
The Bridgeport High School girls soccer team is taking the “this team is a family” philosophy to a whole other level.
It’s common for high school athletic programs to feature siblings. That however generally comes via one pair of brothers or one pair of sisters. Sometimes, there are two.
How about four sets though?
That’s exactly what you will find when you look at the Indians’ roster. Four sets of sisters:
On a team that is loaded with talent and depth, six of out the group of eight sisters are starters. The other two probably would be if they weren’t behind an all-state caliber player at their position. 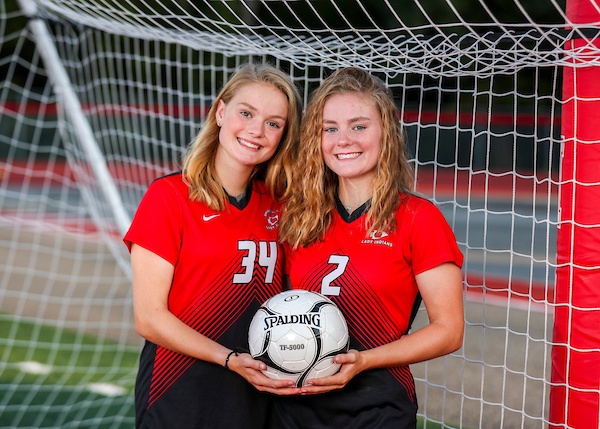 When watching the Indians in action, they appear to play with an unspoken understanding of what everybody else is doing. It’s the kind of communication sisters have and it has spread to the teammates that don’t have a sister by blood alongside them.
“Especially these two,” Ally Bender said in reference to the Grafton sisters. “They just have that instinct.”
Charli Grafton right on que followed up with, “We just look at each other and know.”
Emerson expanded on that thought with, “I feel like you get the two of us together and sometimes I will look at Ally or Kylie and I will know exactly what’s happening. But then I will look off to my right and see Gabby (Reep) or somebody and I will look them in the eye and they know what’s happening.”
Audrie Sprouse said, “We have come together like a family as a team. I treat my sister the same way I treat everybody else on the team.”
Of course, sometimes family members squabble and none of these BHS sisters are immune to that.  Sometimes, that is just what sisters do. The key is to not let it drag on.
“I'm probably harder on my sister,” Mackenzie Randolph said. “We all have our moments. I think we are tougher on each other but we are sisters and we push each other to be better.” 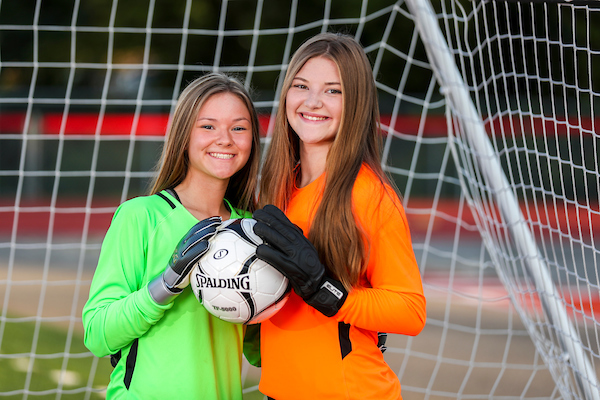 Avery Sprouse said, “It’s like constant motivation, you’re always pushing each other harder and harder to get better. My sister is definitely one of my biggest influences. She has set the standard for what I should be, what type of player I should be. We’re all alike but for example me and Audrie are different than Ally and Kylie and Ally and Kylie are different from Emerson and Charli and Emerson and Charli are different from Mackenzie and Brooklyn. But we all get along.”
Having a teammate living in your house also means there is someone readily available to help you work on your game.
“You never have to do anything alone,” Emerson Grafton said. “People who don’t have sisters or brothers they have to get up and they have to go on a run alone or they have to find somebody who is on the same schedule. I wake up I go to her room and drag her out of bed to go do it with me.”
The BHS girls soccer family is enjoying a dominant start to the season. The Indians are 5-0 and have outscored their opponents by a combined score of 37-1. With a core group of players back from last year’s team that advanced to the Class AA-A semifinals, the Indians have moved up to Class AAA and have their sights set on another deep postseason run. 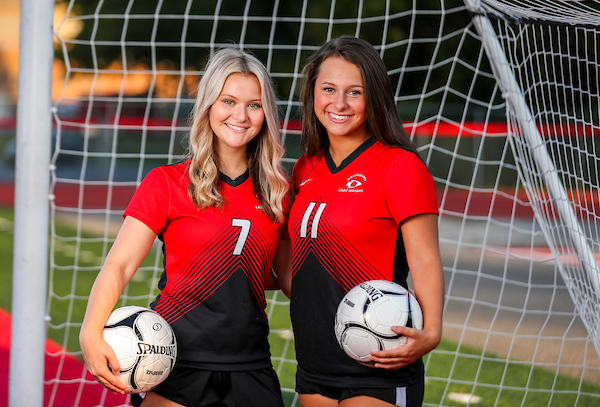 “After all the hard work we have put in, it should be expected,” Ally Bender said about the team’s strong start. “Months and months of not just practice but recovery and team building and all that stuff.”
Audrie Sprouse added, “It feels pretty good, especially being a senior along with Mackenzie. We have put in more hours than probably any other team.”
Editor's Note: Top photo features the four groups of sisters. Second photo is of Ally And Kylie Bender. Third photo is of Charli and Emerson Grafton. Fourth photo is of Brooklyn and Mackenzie Randolph and the fifth photo shows Audrie and Avery Sprouse. All photos by www.benqueenphotography.