The Bridgeport High School swim teams had a strong showing at the Penguin Invitational in Parkersburg on Saturday as the girls finished second in the team standings with 213.5 points and the boys were fourth with 134 points.
Parkersburg edged the BHS girls for first in the team standings, finishing with 226.5 points. Finishing in front of the BHS boys were Parkersburg (403), Parkersburg South (381) and Wheeling Park (152).
A total of 13 girls teams competed and 11 for the boys. 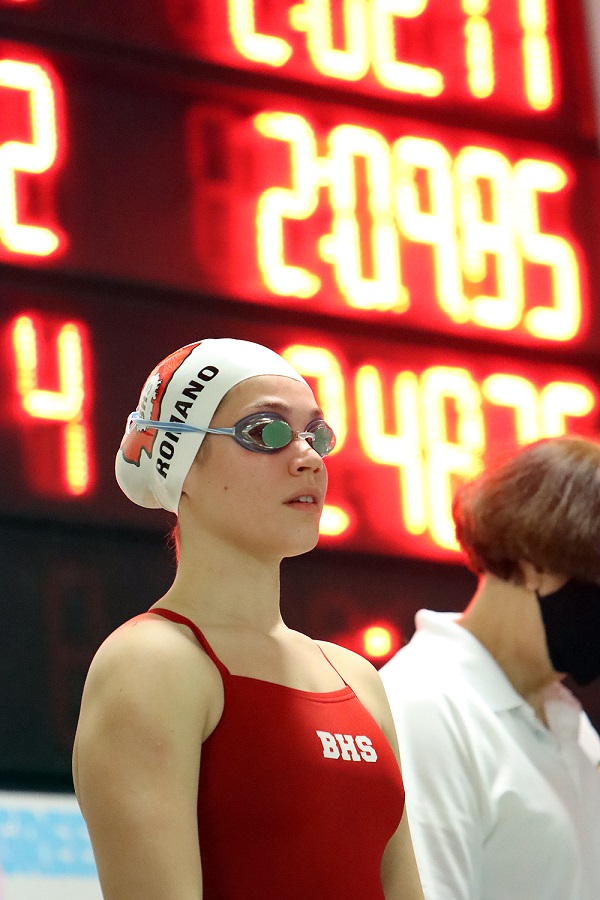