By Connect-Bridgeport Staff on November 23, 2022

By JAY W. BENNETT
For the WVSWA
The best volleyball season in the history of Buffalo High School didn't result in a Class A state championship, but there was no denying what Chloe Hale did for the Bison. 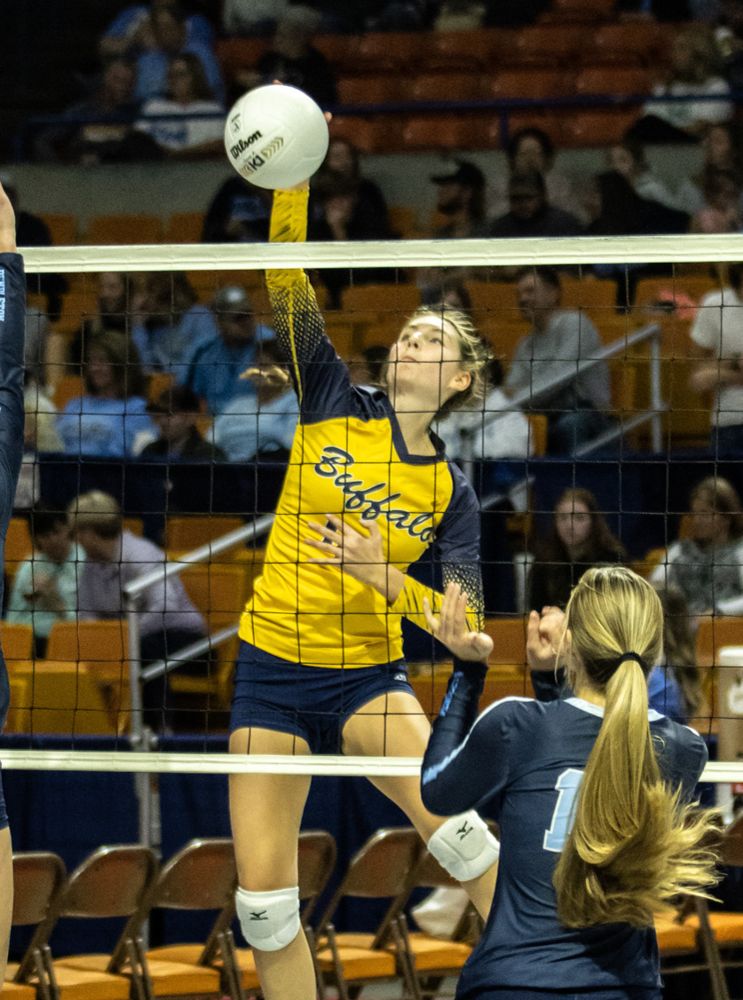