By Connect-Bridgeport Staff on February 12, 2020

Liberty High School in Clarksburg honored its 1978-79 boys basketball team in a pre-game ceremony on Friday, January 31, 2020 before their game versus Preston at 7:30 p.m.
Former players were on hand for the event. Former Coach Jim Cleavenger, who later became a school administrator in Virginia, returned to Clarksburg for the event and addressed the audience during the ceremony.
This team, generally regarded as one of the best area teams in the last 50 years, finished its Class AAA season with a 22-3 record losing to 'AAA' champion Princeton 75-71 in the state tournament that year held in Morgantown. The team finished as both Harrison County and Big 10 Conference champs during the season.
Led by starters Scott Carey, Rodney Knight, Bill Leeson, David McCauley and Jeff Ritter, the Mountaineer squad entered the state tournament as a No. 5 seed.  After a close 65-64 opening round victory versus DuPont, the team fell to a tough Princeton team.
The Mountaineers were coached by Cleavenger, who was assisted by the late Tom Harvey, a Bridgeport resident. In his memory, his name is on the field house at Wayne Jamison Field.
Editor's Note:Photo courtesy of Ryan Lantz. 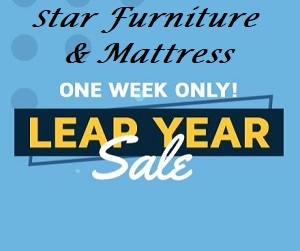