For 30-Plus-Year Coach Jon Griffith, Suspension of Track Hard to Handle for Himself, Seniors to Deal With

To the public in recent days, the gate at Wayne Jamison Field at times was locked. Bridgeport High School veteran track Coach Jon Griffith didn’t see it when it was.
He just couldn’t take himself down to the track. And there’s a reason for it.
Along with the entire spring sports season in limbo due to the ongoing Coronavirus pandemic, Tuesday was supposed to be a big day for the 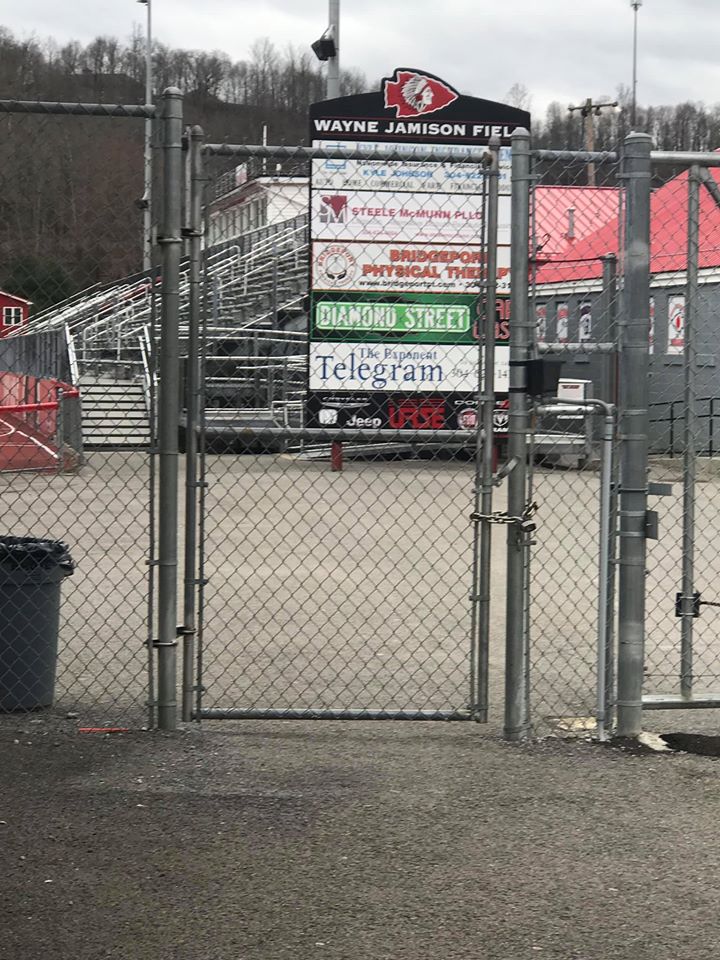 Bridgeport track program. Tuesday was the annual Red-White track meet.
The meet, a scrimmage meet involving the program, preps the team for the competitive atmosphere for the upcoming season. This season, it’s possible, the only prep may be the workout and conditioning prior to the ending of activities announced by Gov. Jim Justice at schools across West Virginia.
“That’s been a tradition as we’ve done it for the past 17 years,” said Griffith. “It was a bit hard not seeing it.
“It’s disappointing and frustrating, but I am not mad about it because I understand the rationale behind the closings,” he continued. “Even though I understand it’s best for everyone, it’s hard to not be moving forward. It’s a little harder knowing the team we had this year looked good. That just makes it more difficult.”
Another additional blow is this is the Tribe’s last year competing in Class AA. Next year, all sports will be in Class AAA with the basketball teams part of the two-year pilot project in basketball that will have the in Class AAAA.
“Sure, that makes it a little harder to swallow even though when we were in ‘AAA’ before we had multiple competitive teams, just not every year,” said Griffith. “With this group, there’s a chance for a great season. I just hope, and not just for track but for everything in general, that things get under control.”
Griffith said, being a realist, getting things “under control” and back to normal isn’t looking good.
“When you look at the professional teams done now and the collegiate leagues done for the spring, I’m fearful that’s where we’re headed,” said Griffith. “Thinking this is going to turn around is sadly not a safe bet.
"I'm struggling witth this and I know it's tough on (BHS girls Coach) Emilee (Yurish) too," said Griffith. "They always prepare hard for the season." 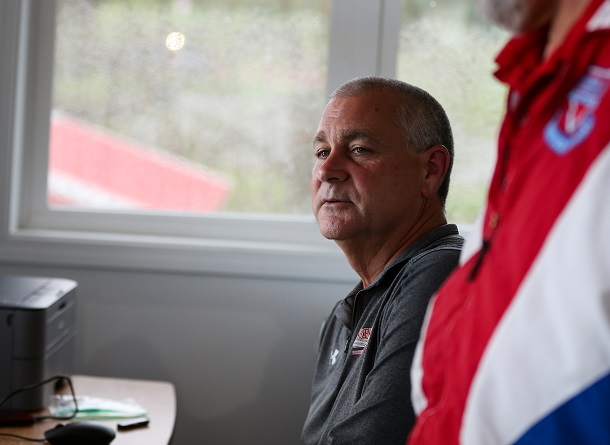 The Tribe’s first meet was the March 27-28 Connect-Bridgeport Invitational. It was set to have a record field of 20 teams. Griffith said it’s likely to be canceled.
“We’ll probably make an announcement over the weekend about the status of that meet,” Griffith said. “There’s just no place to reschedule it if they stick to the April 10 date as the earliest we could possibly start.
“It’s tough because this is pretty much all of I’ve done for a long time,” he continued. “It’s the norm for me.”
Griffith isn’t lying. He’s been coaching for 32 years. He’s been married for 25.
“I’ve done track longer than just about anything in my life,” he said. “I just haven’t been able to go down to the field since (last Thursday). It’s just easier to stay away.
“For coaches like myself and (BHS baseball Coach) Robert (Shields) who have been doing it a long time it’s part of who we are so getting pulled away was extra tough,” he continued. “Coaches like us don’t know how much longer we’ll be around so you hate waste one.”
That, however, isn’t the biggest concern.
“We’ve got a fantastic group of seniors. To know they may potentially lose their final year is tough to know,” said Griffith. “It’s tough for them and their families because they know the hard work put in and were hopeful for a chance to try and make it payoff. It’s a shame. Sure, it’s tough for me, but that’s the worst part of all of it; how it impacts those kids who have done everything for a chance to compete.”
Editor's Note: Top photo shows a view of the locked track many have encountered at Wayne Jamison Field, while bottom photo shows BHS boys track Coach Jon Griffith inside the timing building at a meet in 2019. Bottom photo by Ben Queen Photography. 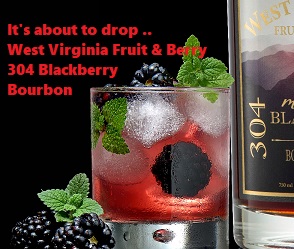