Former Bridgeport High School standout Jack Bifano will have one more opportunity to show off his skills at the high school level as he has been selected to play in the annual North-South All-Star Game.
Bifano, who has committed to Marymount, was a Class AAA second-team all-state selection for the Tribe in his senior season after averaging 17.6 points and 10.9 rebounds per game. He also averaged 1.5 assists and 1.2 blocks per contest. 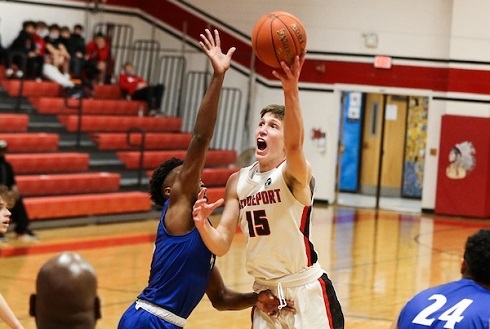