The all-Big 10 Conference Basketball Teams have been announced by the league coaches and Bridgeport High School has a first and second team selection on both the boys and girls teams. 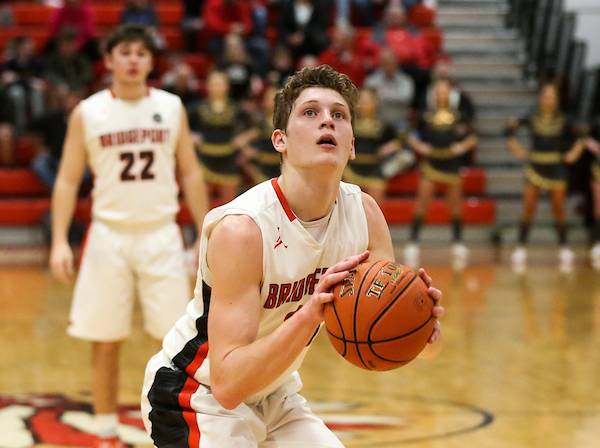 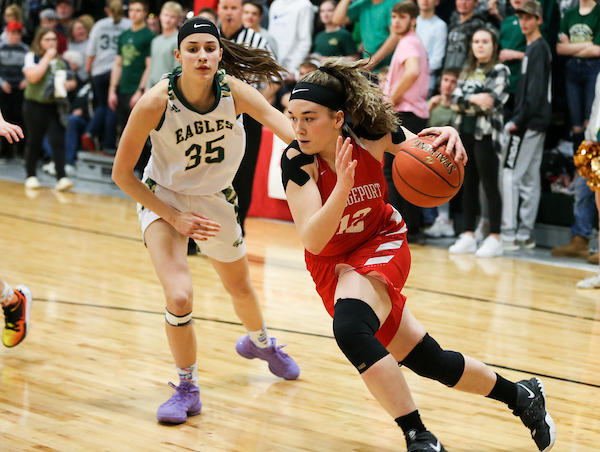