Four Bridgeport High School volleyball players have picked up Class AAA All-State honors as the all-state team was announced on Friday by the West Virginia Sports Writers Association.
Leading the way is senior standout Alexa Martin, who recently signed her letter-of-intent to continue her career at Fairmont State. Martin is a first-team all-state selection after a season in which she paved the way for the Indians finishing with a record of 37-13-2 and advancing to the state tournament semifinal with 559 kills, 173 blocks, 77 aces and 245 digs.
Martin, who earned second-team all-state honors as a junior and honorable mention status as a sophomore, finished her BHS career with 1,077 kills, 303 blocks and 131 aces. 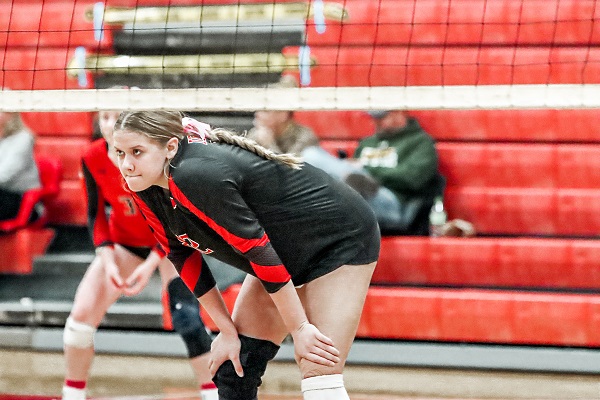