Getting to Know Anthony Spatafore; Question and Answer Session with Standout Multi-Sport Athlete 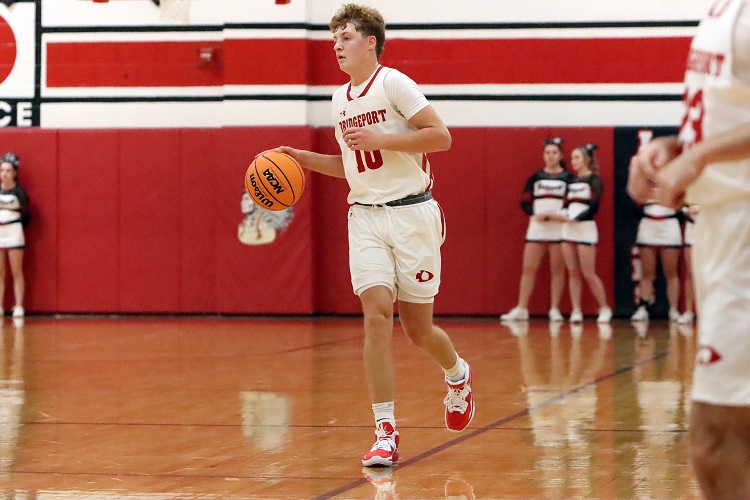 What’s your favorite movie?
Hoosiers.
Editor’s Note: Anthony wanted to say Wolf of Wall Street but was afraid that would be inappropriate, but I say that is a perfectly fine choice because it is a great movie … but so is Hoosiers.
Who is the best high school athlete you have competed against?
I’ll say (South Harrison’s) Corey Boulden.
Favorite subject in school?
Math. 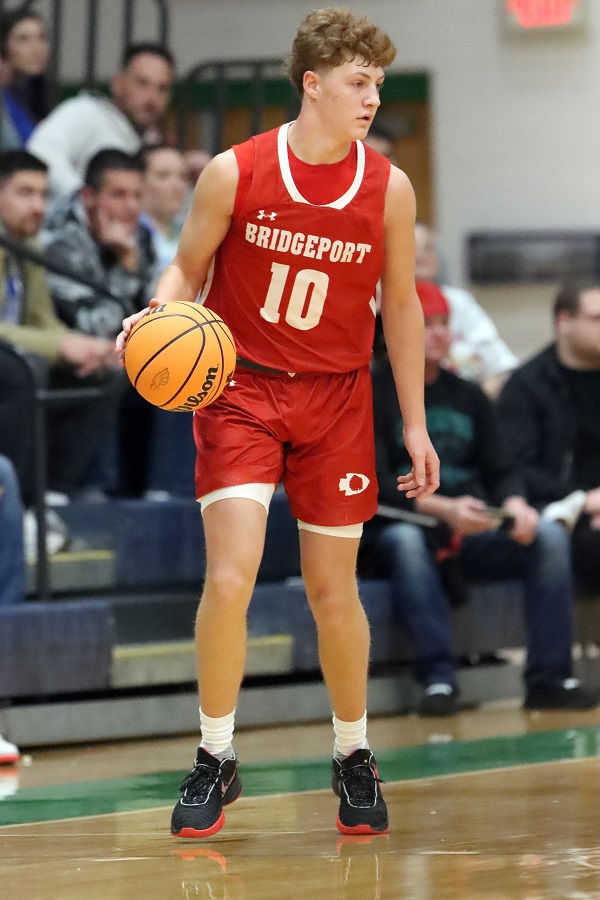 Any pregame superstitions or rituals?
I wear the same undershirt. I get a new one every year.
What game of your career sticks out the most?
Probably the University game last year for the sectional title, the North Marion game this year (where he scored 32 points) or the season opener last year against Wheeling Park (where he a game-winning shot at the buzzer).
Can you describe Coach Marshall in one word?
Intense.
Celebrity Crush?
Alix Earle.
Who’s the funniest player on the BHS basketball team?
Probably Brennan Cropp.
If they would let you have a walk-up song, what’s playing?
Stiches by Shawn Mendes.
Where’s one place in the world you have never been to that you would like to visit?
Probably L.A.
You get a snow day, do you go outside and play and stay inside where it’s warm?
Going outside.
Favorite meal?
Steak and pasta.
What would be more exciting, a hole-in-one or a game-winning shot?
Maybe a hole-in-one since I already had a game-winning shot.
Favorite pro or college athlete?
LaMelo Ball.
Favorite pro or college team?
I’ll say WVU basketball.
What’s one thing it seems like everybody you know likes but you can’t stand? 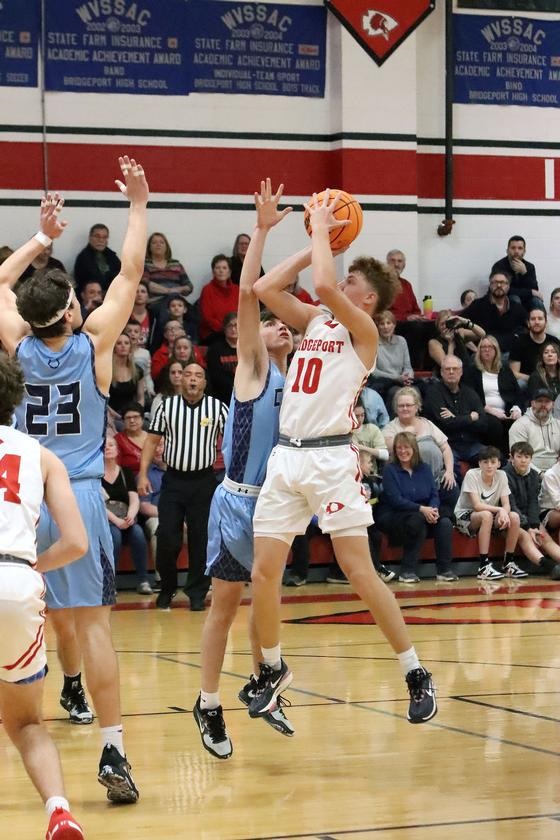 Ranch. I don’t like mayonnaise either. I’m basically out on white condiments.
The best thing on TV right now is?
Breaking Bad. I’m on the last season.
Not counting anything basketball related, coolest thing you did over the holidays?
I went to my grandparents for Christmas Eve.
What is your go-to concession stand order?
Popcorn and a Reese’s Cup.
You wake up tomorrow as a superhero. What is your power?
To be able to fly.
What is the most important thing being an athlete at BHS has taught you?
Stay humble.
There’s a young kid in the community just getting into basketball what advice do you give him or her?
Push yourself in the offseason every day.
Editor's Note: Photos of Spatafore courtesy of Joe LaRocca.