Getting to Know Bailey Tomes; Question and Answer Session With Standout Multi-Sport Athlete 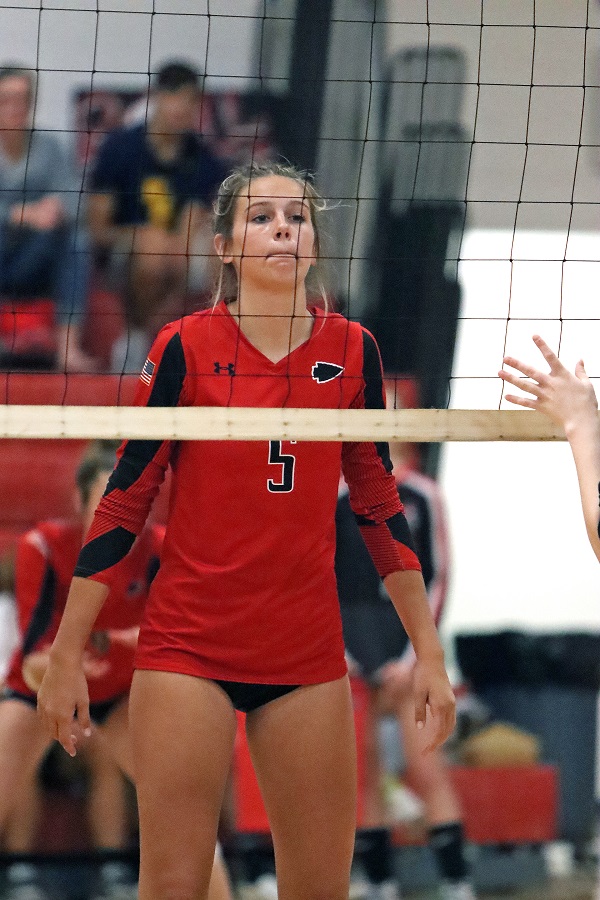 Math.
Any pregame superstitions or rituals?
When we all fist-bump Ali, I “snail” her.
What game or match of your career sticks out the most?
Probably the game against Hedgesville last year at states in the first round. When we lost, it kind of put a fire under our butts to win this year.
Can you describe Coach Burton in one word?
Competitive. There is not one game she wants to lose.
Celebrity Crush?
Zac Efron.
Who’s the funniest player on the BHS volleyball team?
Grace Backus.
Editor’s Note: Tomes herself has been a popular answer for this question the past two years.
If they would let you have a walk-up song, what’s playing?
Flashing Lights by Kanye West.
Where’s one place in the world you have never been to that you would like to visit?
Greece.
Halloween is coming up. What’s the best costume you’ve ever had, what’s the best candy to get when you go Trick or Treating and what’s the worst?
In first grade, I was a drama queen. I had a sash that said drama queen. I had a crown that said drama queen, a big tutu.
The best candy is a Kit Kat. The worst is Dots.
Favorite meal?
Cheese and Rice from El Rey.
What’s more exciting in volleyball, a clutch kill, serve or block?
Probably a block. We get really pumped up for blocks.
Favorite pro or college athlete?
Lexi Sun from Nebraska.
Favorite pro or college team? 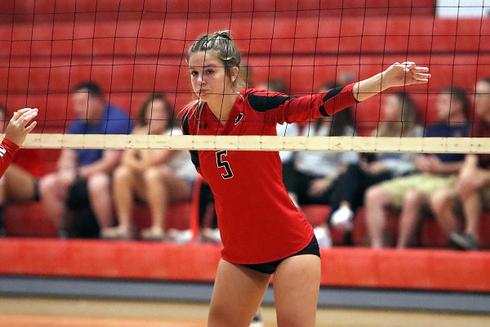 UNC Basketball. Me and my Dad both love UNC basketball.
What’s one thing it seems like everybody you know likes but you can’t stand?
Salad. I hate salad. I really don’t eat a lot of vegetables.
The best thing on TV right now is?
Grey’s Anatomy. Season 19 is getting ready to start.
What’s your go-to concession stand order?
A pepperoni roll with cheese and a Dr. Pepper.
What is your favorite part of it being Fall?
Football and volleyball season.
You wake up tomorrow as a superhero. What is your power?
To fly.
What is the most important thing being an athlete at BHS has taught you?
Handle the academics first. Once you are done in the classroom, put all that effort on the floor or court.
There’s a young kid in the community just getting into volleyball what advice do you give him or her?
Stick with it. You are going to have some tough days but if you really love it, just keep going and always give 110 percent.
Editor's Note: Photos of Tomes courtesy of Joe LaRocca.