Getting to Know Jack Bifano; Question and Answer Session with Standout Basketball Player 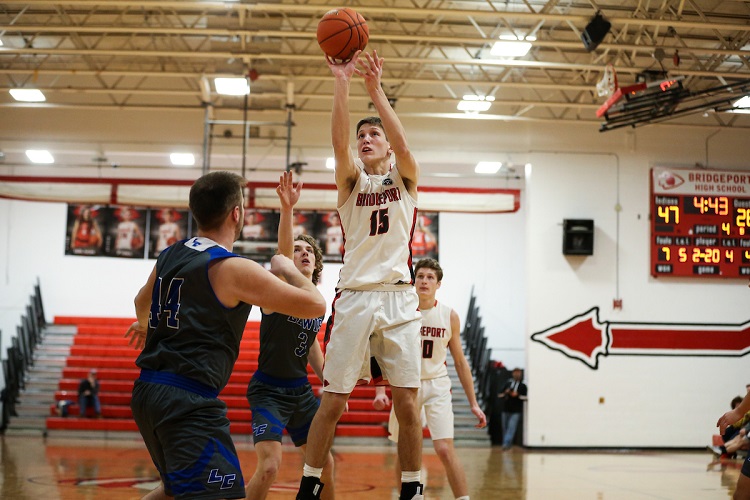 What’s your favorite movie?
I’m a big fan of the Marvel series so specifically Avengers: End Game. It wrapped everything up so well.
Who is the best high school athlete you have competed against?
(Former Fairmont Senior standout) Jalen Bridges my sophomore year.
Favorite subject in school?
Science, Biology.
You have to go into quarantine, what three items do you make sure you have with you?
My phone, my Xbox and some weights so I can stay fit and stay in shape.
Any pregame superstitions or rituals?
Not really. I will watch a little MJ before the game because of that killer attitude. 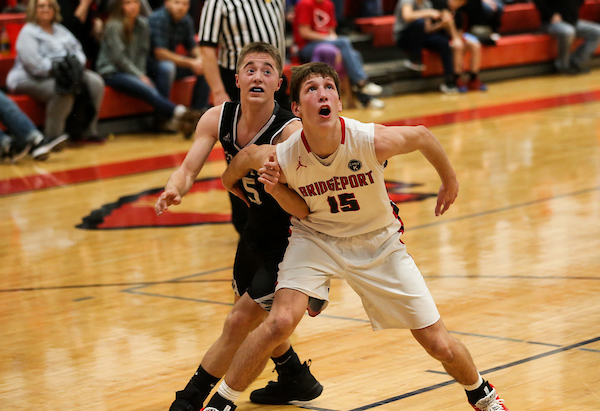 What game of your career sticks out the most?
Sophomore year, the sectional championship against RCB at their place. We won that and got to cut down their nets, that was pretty fun.
Describe Coach Marshall in one word.
Intense. He’s an intense guy but once you get to know him, you realize how much he cares for the guys.
You wake up to a foot of snow, do you stay inside and find something to do or go outside and play?
If it’s a foot of snow, I’m going outside. If it’s just a light dusting I’m staying inside.
Celebrity Crush?
Margot Robbie
Any New’s Years Resolutions or goals for 2021?
Put on some weight, get up to 215 of muscle.
What music are you listening to before the game to get you fired up?
Some rock like Aerosmith or Journey, some rap.
Any secret talents that most people would be surprised to know you have?
I might be able to play Wagon Wheel on the guitar. It’s a been a while though so I would have to brush up on my skills. 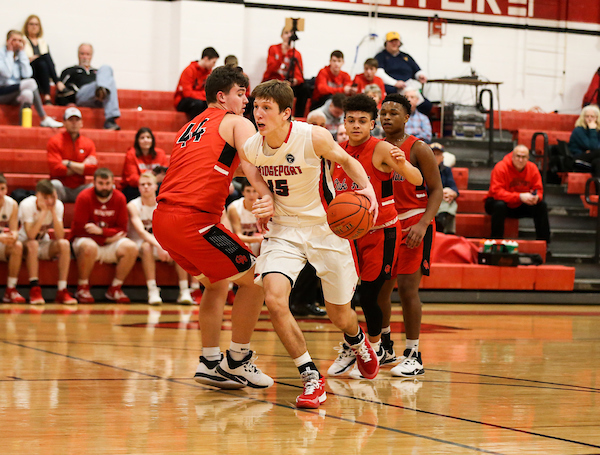 Who’s the funniest player on the BHS basketball team?
Probably Mitchell Duez
Where’s one place in the world you have never been to that you would like to visit?
Australia
Favorite meal?
BBQ Chicken Pizza
Favorite pro or college athlete?
Saquon Barkley. I’m a big Penn State fan. I’ve been watching him since his freshman year at Penn State.
Favorite pro or college team?
My favorite college team is Penn State. I’m rooting for them in pretty much everything, especially football and basketball.
2020 was a rough year for everybody, what’s one positive you can take from it?
I got work on my game more individually. Like ball-handling workouts, improving my jumping, things like that.
The coolest animal at the zoo?
Probably the gorilla.
Most memorable sports moment you have had as a fan?
The 2016 Big Ten Championship when Penn State won that. They beat Ohio State that year and then went on to the Big Ten Championship and beat Wisconsin. It was a great time to be a Penn State fan.
What’s one thing it seems like everybody you know likes but you can’t stand?
Going out to eat. I hate going out to eat. I’d rather stay home. 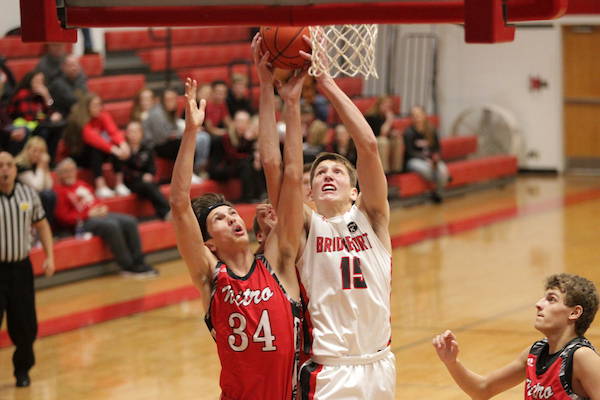 The best thing on TV right now is?
WandaVision on Disney+
What is the most important thing being an athlete at BHS has taught you?
Probably overcoming adversity. My sophomore year when I was trending into the starting lineup, being a sixth man, I rolled my ankle pretty good and was out for a couple weeks. I was able to come back around playoffs and make a difference that way.
There’s a young kid in the community just getting into basketball, what advice do you give him or her?
If you want to be any good you have to put the time in and you have to work hard.
Editor's Note: Photos of Bifano by www.benqueenphotography.com