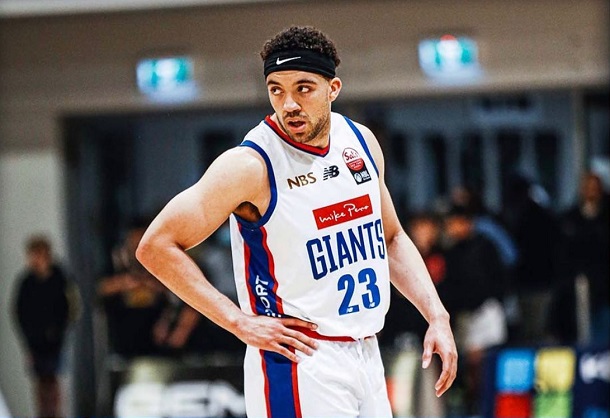 Zealand.
As a member of the Nelson Giants and the New Zealand National Baksetball League (NBL), West has consistently been a leader on both the offensive and defensive ends of the floor. After completing a Division I career that started at Marshall and ended a Louisville, that is not a surprise as he was solid consistently on both ends of the D-I floor.
However, he has managed to step it up a notch as he has his Nelson Giants in the postseason manning his point guard position. On Thursday, West was named a finalist for the NBL "Defensive Player of the Year."
Even better, according to the team's Facebook page, West is sitting atop the league's most valuable player standings. Check back to Connect-Bridgeport as the awards are announced as the NBL season begins to wind down.
Editor's Note: Photo of Jarrod West Courtesy of the Mike Pero Nelson Giants Facebook page.