By Dave Morrison
WVSWA
Just a scant few hours after winning its second straight Class AA state baseball championship, Logan was back at its baseball field, celebrating with a picnic and the accompanying atmosphere — the team, family, friends and community.
“We said we wanted to take them out, have a nice dinner to celebrate, and some of the parents suggested we have celebration at the baseball field and make it like a picnic,” Logan coach Kevin Gertz recalled. “So, we get back, there are about six cornhole boards in the outfield, everybody has a good time, and this goes on for a few hours. About 10 o’clock we are wrapping up and I see the weight room door open, and the light is on. And Korbin Bostic was in the weight room working out.” 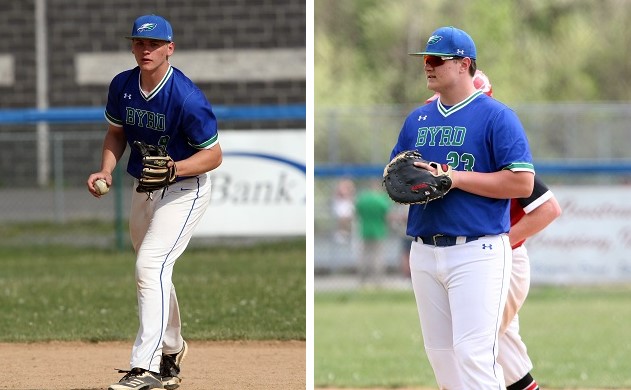