It was an historic season for the Robert C. Byrd baseball team as the Eagles won their first sectional title in 19 years and advanced to the state tournament for the first time in school history. 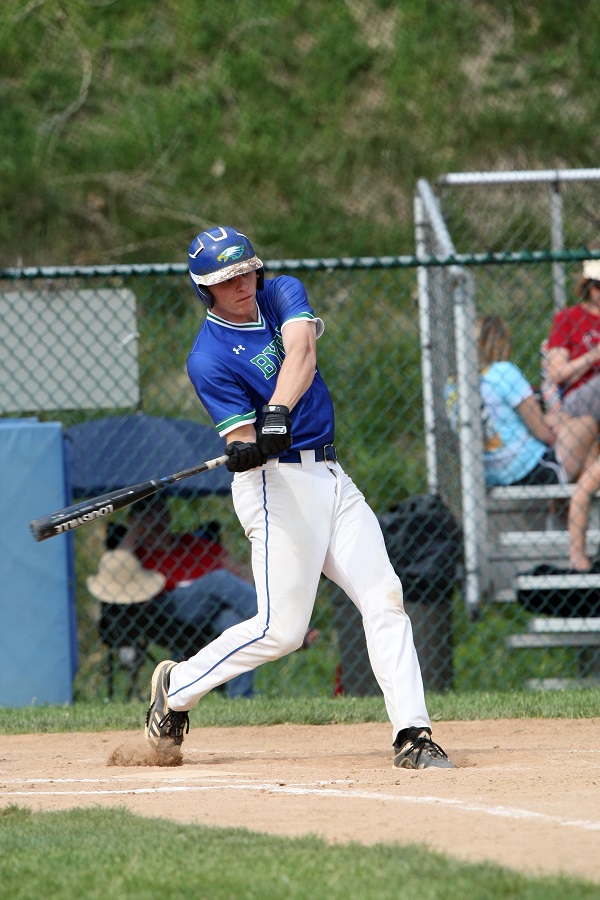