Bridgeport senior standout Violet Sickles has been selected as the Big 10 Conference Volleyball Co-Player of the Year and is joined by three teammates on the all-conference team. 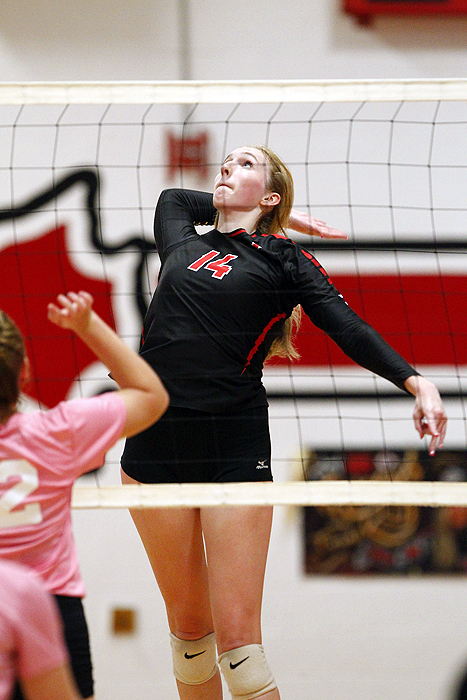 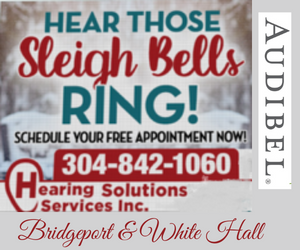