Thanks to Efforts of the Late Sonya Moore-Coats, Fly Rod Chronicles to Air on Discovery with Unprecedented Season 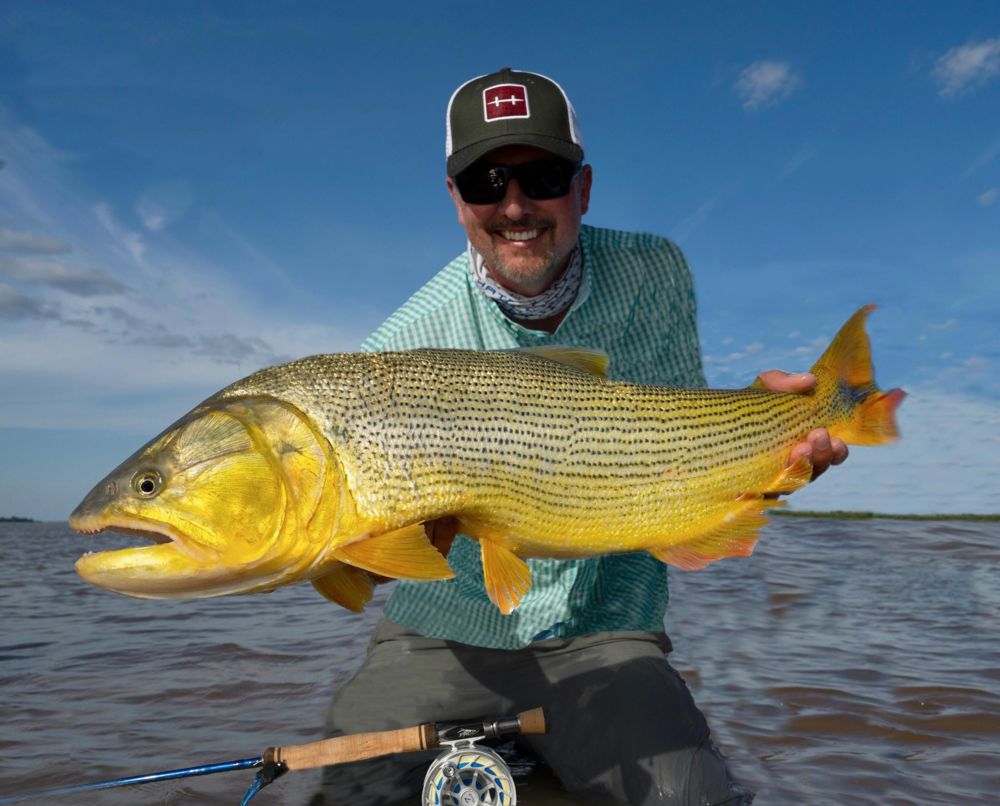 It was a shared dream – and despite a challenging; even heart-wrenching 2020 – that dream has come true.
Beginning in 2021, Fly Rod Chronicles with Curtis Fleming will be aired on the Discovery Channel and a long list of digital components, including Hulu, Amazon and Apple TV. Featuring the Flemings of Bridgeport and their special guests, the show will be viewed in an estimated 179 million households.
“I think it’s going to be the year we literally blow up,” said Fleming, adding that FRC will continuing airing on Pursuit as well.
Making it happen has been a process, one headed up by Fleming’s cousin and office manager, Sonya Moore-Coats, who just 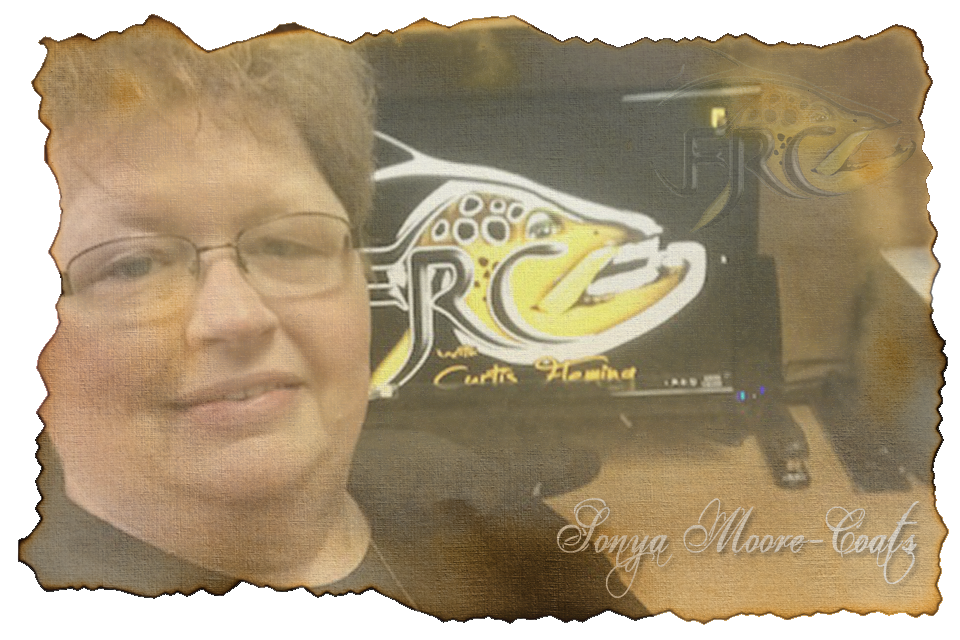 last month passed away after a battle with COVID-19.
“She had so many plans on making the announcement and telling everybody. She orchestrated everything – the phone calls, linking everything together and the final inking of the papers. She had all the paperwork ready. All I had to do was sign it,” Fleming said. “She did all that and didn’t get to be part of it.”
Coats, who has worked for FRC for the past three years, was in a coma when Fleming signed the documents finalizing the partnership with Discovery and affiliated outlets.
It was bittersweet, to say the least. But Fleming knows Coats has played a major role in the fate of his show.
“When we brought Sonya on board, the first thing she said to me was that she was going to surround me by Godly 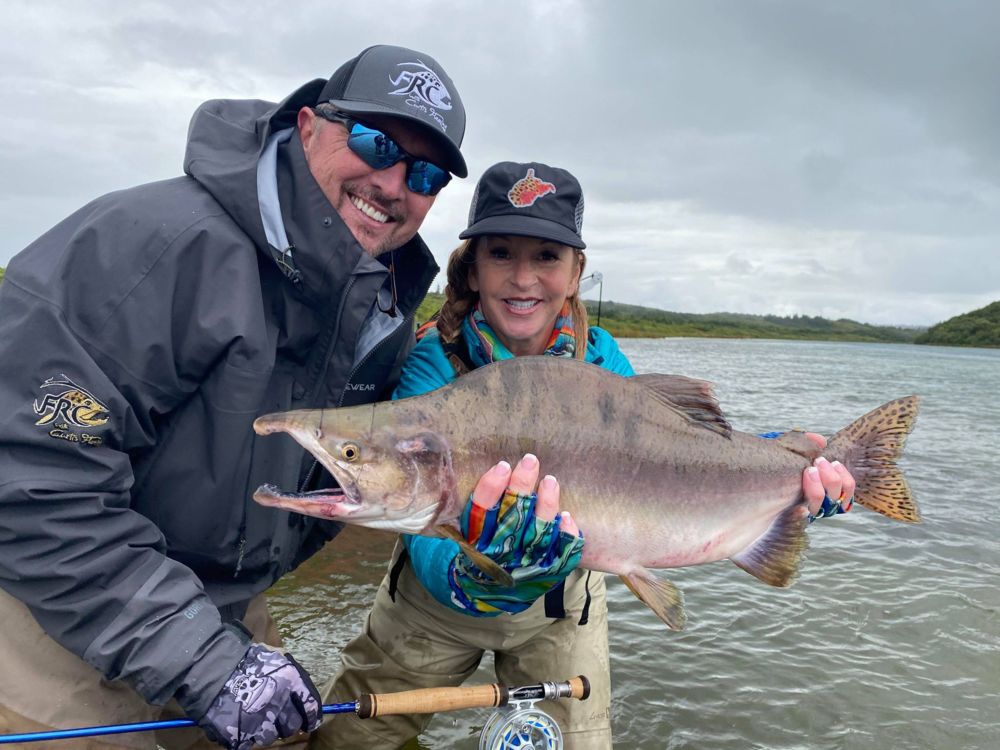 people,” Fleming said. “This past season was the best we’ve ever had. The people she has surrounded me with are Christians and it blows my mind just how much better our business is – and that’s not financially, but it’s the feeling factor. It’s a Godly feeling and she did this.”
The year 2021 will feature some amazing fishing excursions.
The year started with trips to Patagonia and Argentina, where collectively, five shows were filmed. Fleming said it was if God was preparing them for the quarantine that would soon follow.
During the early months of the COVID-19 pandemic, trips to Russia, Iceland, England and Nevada were cancelled. 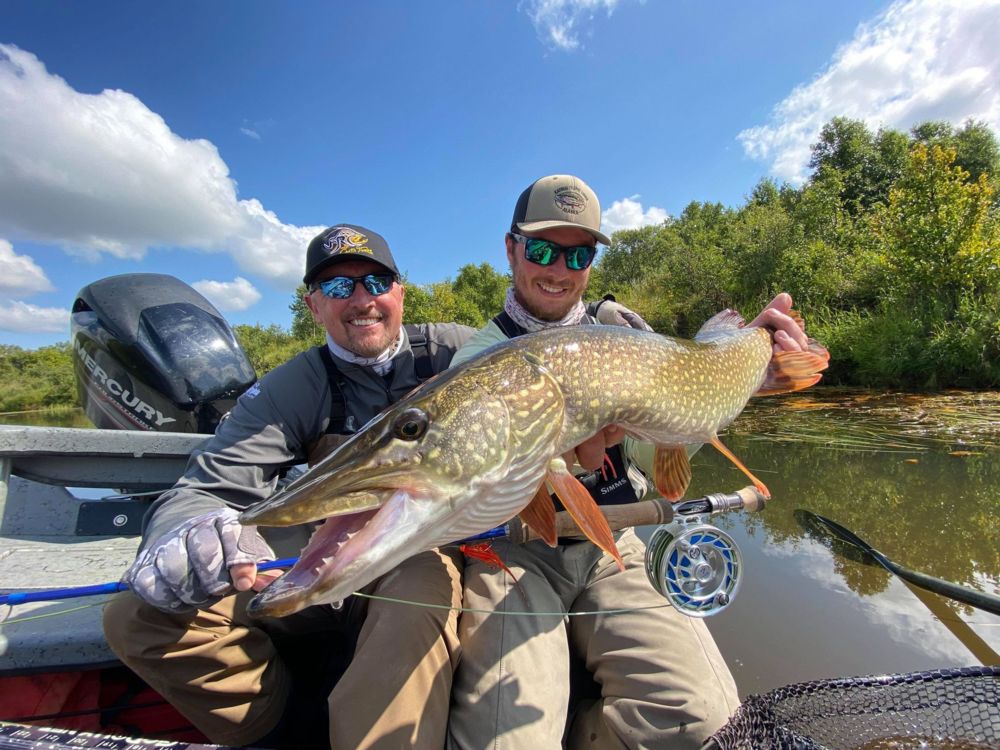 “So, we fished in West Virginia and went to some remote places,” Fleming said. “We practiced social distancing and worked really hard for the state of West Virginia that I love and call home."
With God’s hand over the situation, that even turned out to be a blessing in disguise.
“If I had been in Russia or Iceland, I wouldn’t have been able to be here with my dad when he was fighting stage 3 cancer," Fleming said.
A former U.S. Marine, Sonny Fleming underwent successful surgery and followed up with treatments through United Hospital Center.
The 2021 filming season culminated with a return trip to Katmai Trophy Lodge in King Salmon, Alaska.
“Out of 240 shows we’ve done, that trip was probably in the top five,” Fleming said. 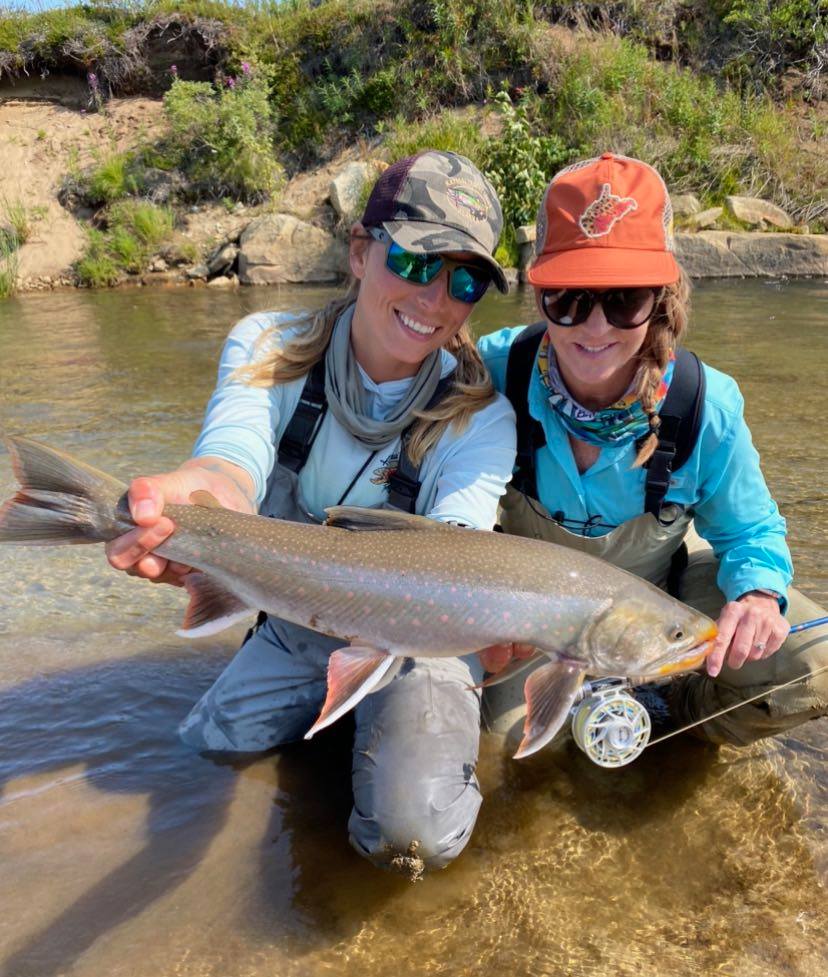 He, his wife Michelle and FRC crew members left the very day of Sonya’s burial. Again, it was a most surreal time in their lives.
“We almost cancelled it, but we knew she wouldn’t have wanted that,” Fleming said. “It’s what she would have wanted us to do and everything had been planned to perfection.”
But the nine days spent in Alaska – and the show which will result – featured some special tribute moments.
In Coats’ honor, Michelle Fleming broke an IGFA (International Game Fish Association) world record for a pink salmon caught on a fly rod.
“In 2016, (Michelle's) sister passed away after a battle with cancer and she broke the IGFA world record for her,” Fleming said. “So, she went back this time and rebroke it for Sonya.”
The crew also filmed a show in Coats’ honor. The situation just happened, but again, it played out to be a perfect way to memorialize her.
“I had been fishing for a big northern pike and at the end of the day it got away from me,” Fleming said. “I threw a tantrum - and we’ll have to bleep out some of those words!"
As that was happening, Fleming said he could hear Sonya’s voice saying, “Curtis, those words are not in the bible.” 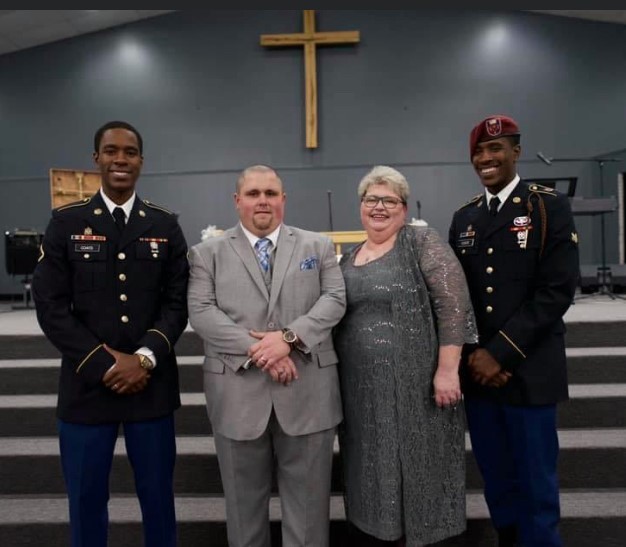 Back at camp, as Fleming was doing a little sulking, it was unanimously agreed that Sonya would want him to go back and get that fish. So, the next day’s flight to a nearby location was cancelled, and Fleming went back and caught that pike. The show will appropriately be called “Redemption.”
The 2021 season will also feature a trip Fleming, his crew and daughter Autumn took to the Seychelle Islands on the African coast, as well as fishing excursions to Georgia, North Carolina, Pennsylvania, Wyoming and, of course, the great state of West Virginia.
“When this whole season kicks off, I think it’s going to be pretty amazing,” Fleming said.
It's hard for them all to believe that Sonya is gone.
“Everywhere we went, we bought Sonya a postcard," Fleming said. "She couldn’t wait until we returned, so she could hear the stories."
But her efforts and her positive, contagious spirit will forever be part of FRC.
Stay up to date at flyrodchronicles.tv.
Editor's Note: Pictured just above is Sonya Moore-Coats with sons Pastor Nathaniel James Moore, Joshua D. Coats, serving in the U.S. Army stationed in Germany and Jordan D. Coats serving in the U.S. Army stationed in Kentucky. Sonya had seven grandchildren and two great-grandchildren.
Also pictured are Curtis and Michelle Fleming and guests on their recent trip to Alaska. 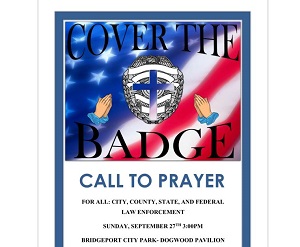