By Connect-Bridgeport Staff on January 13, 2021

FROM WVU ATHLETICS
West Virginia University coach Neal Brown was one of three coaches elected to the American Football Coaches Association’s Board of Trustees by members attending the virtual 2021 AFCA Convention today as announced by the organization. 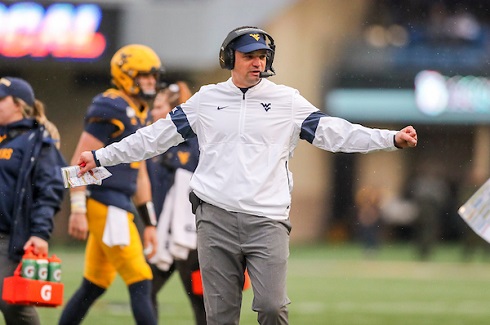