Wait Over for Tribe's Frank Why as His 'Well-Rounded' Game Ready for Senior Season, Fairmont State

Bridgeport High School Coach Robert Shields has been around a long time. So long, in fact, that when he puts a “perhaps the best” label on someone for something they do on the baseball field, it is probably wise to listen.
This week, Shields put one of those labels on Senior Frank Why.
“His hands are right up there with the best I’ve had at second base,” said Shields. “He’s perhaps the best from that side I’ve ever coached at turning a double play. His game is well rounded.”
That was just one of several accolades Shields handed out when talking about Why, who he called a solid, all-around baseball player. Shields brought up the ability due to the fact Why signed Tuesday to play college baseball at Fairmont State University. 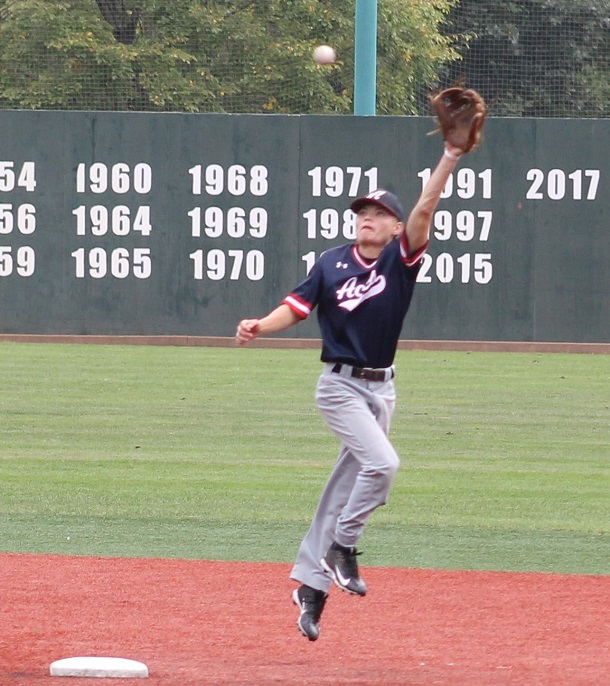 Why signed at the BHS library. He was joined by family and coaching staff.
“There were a lot of reason I chose Fairmont State including it being close to home … They have a great business school, too,” said Why, who said although he’s undecided he’ll likely study business at Fairmont State.
He also created a relationship with Coach Phil Caruso in the most unique of ways. With COVID-19 in play, Why was recruited via telephone.
“It was all done by the telephone, and I got to like him a lot,” said Why, who also drew interest from Salem University. “I can’t wait to play for him.”
There is one other thing Why cannot wait for. And that is a chance to be a regular in the varsity lineup for the Indians.
Like the majority of Shields’ players, Why spent most of his first two years playing dozens of junior varsity games. He did see action as a courtesy runner and the backup to Koby Kiefer on second base during his first two years, but last year his time came to an end before it started due to COVID.
“I can tell you this kid is hungry to play; the entire group is hungry,” said Shields. “Frank is one of those players that has paid his dues and he is ready to go.” 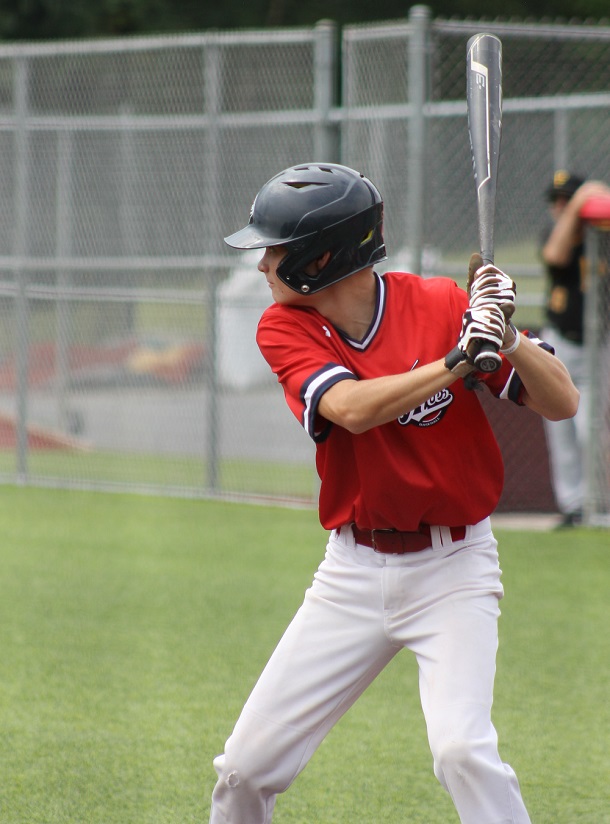 Why does not disagree.
“I’m dying to get out there. I’ve been waiting my turn for two years. Now I get a chance to show what I am able to do and I don’t want to waste it.”
The talented youngster should come in game ready even though he has not worn a BHS baseball uniform since 2019. He played for the Appalachian Aces, a West Virginia travel squad, this summer.
“We got a lot of games in during the summer,” said Why. “We played around 40 games. I’m pretty much in game mode and feel live I’ve been practicing for three years for this chance.”
Shields said Why can pitch a little as a right hander, while batting from the left side of the plate. Shields said it is always nice to have a left-handed stick in the lineup, particularly when someone like Why is yielding it.
“He’s got a high baseball IQ who is a quiet leader that’s devoted all of his time to baseball,” said Shields. “Along with having good hands, he bunts well and is an excellent base runner. Frank is a very good contact hitter.”
This marks the third BHS signing in the last week. Ryan Goff and Nate Paulsen signed last week. Shields said this group has a trait in common beyond being good baseball players.
“Frank comes from a family that is super supportive of him. I don’t think there’s a coincidence to see all the success we’ve had as a team, these kids have individually where they get to play college ball, and the fact they come from good families,” said Shields. “It’s a formula for success.”
Frank Why is the latest part of the formula. It is a part Shields hopes will lead to a seventh straight state title and the first in Class AAA.
Editor's Note: Top photo shows Frank Why surrounded by family and coaches during his signing at Bridgeport High School Wednesday. Bottom two photos show Why playing summer ball with the Appalachian Aces.