From the Bench: For First Time Ever, Bridgeport Prep Sports, along with All Others, Going on Winter Break

By Jeff Toquinto on November 29, 2020 from Sports Blog

By now, the swimmers have usually been in the pool. Maybe at the annual Rotary Invitational, or maybe something else.
In a week or so, the effort put forth in the exhausting heat and less the pleasant-smelling wrestling room would have bore fruit. More than likely, it would have been a road trip.
At about the same time, the sound of a basketball across the wooden gym floor would be heard as practice for the girls would turn to action for the upcoming season. The boys, who typically start later waiting for athletes from the football team, would be a week or two behind them in December. 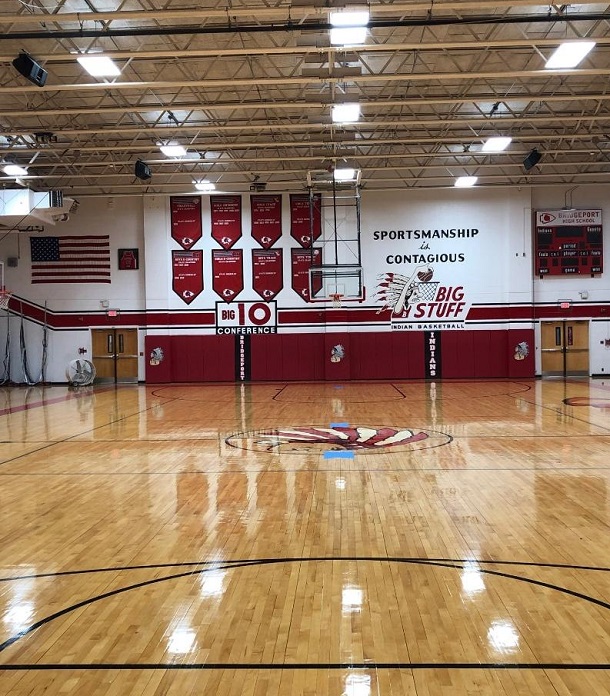 Winter sports in Bridgeport is just like it is in most communities in West Virginia. It is a pretty big deal, and not just for family members of those competing and students.
Prep sports, particularly in West Virginia, are a break from the grinds of daily life. A weekend game or match is often ended with a night out at a restaurant.
High school sports here in Bridgeport and in every nook and cranny of the Mountain State is a strong thread in the social fabric of the city. Although I do not partake as much as I used to, I still circle the calendar for a few big events and still go – often in the background not to be seen.
For six of the last seven years, the final day of sports was often into June with Bridgeport’s baseball team winning a state title. That would mean, until soccer would get started, six and a half to seven weeks before the first official game of the following school year as the summer break went into place.
The only time in the last seven years that late end to a BHS school calendar year sports season did not end on the final day possible was this year. And that, as you know, was COVID-19 related.
The Nov. 14 football game between Bridgeport and Washington in the opening round of the Class AAA playoffs was the final game of the fall sports season for BHS And after that unfortunately became official Saturday at 5 p.m, 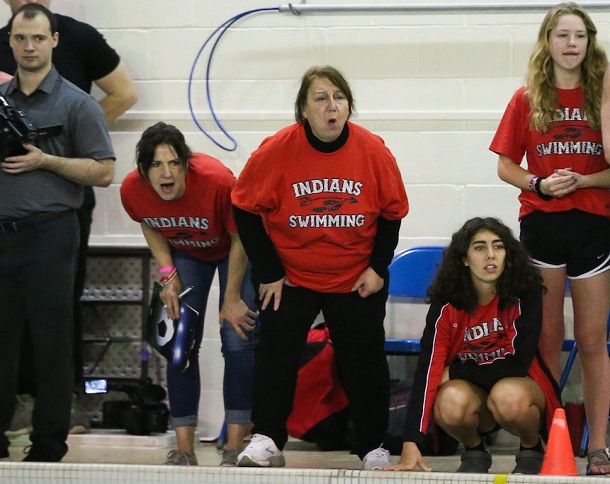 Bridgeport enters into its first-ever winter break for sports.
Think about this for a second. While there are usually a few interruptions in action around Christmas, there are almost always games between Christmas and New Year’s. There are plenty before and after those dates as well whether it is on the basketball court, the pool, or the wrestling mats.
This year for what should be a minimum of about two months for BHS and six weeks for the entire state since action officially ended when Fairmont Senior beat Bluefield in football, there will be nothing. The elimination of sports activities through Jan. 11 is in winter high school sports terms the equivalent of school being canceled due to a 1,000-year blizzard. In other words, outside of COVID-19 there is nothing short of a once in a lifetime event to make it happen.
Understand, once sports return on Jan. 11 – if it returns – competition against other opponents will not begin that day. The Wheeling Intelligenger reported Wednesday the first girls games can begin Jan. 22 and the first boys games will be Jan. 29.
The article further stated that "the West Virginia state girls basketball tournament will tip off at the Charleston Civic Center on Tuesday, March 30 and the four title games are April 3. The boys tournament will go one week later, starting on April 6 and concluding with the four state title games on April 10."
It also stated the wrestling tournament will begin the week of Jan. 25. The state tournament will be held March 17 through March 20. State swimming, still at WVU, will be Thursday, March 18 and Friday, March 19.
Regardless, we're looking at nearly two months before a contest will be able to take place Even then, with athletic directors forced to reshape months of scheduling work in a few weeks, things can change immediately and getting games on day one of eligibility is not a guarantee for any school. 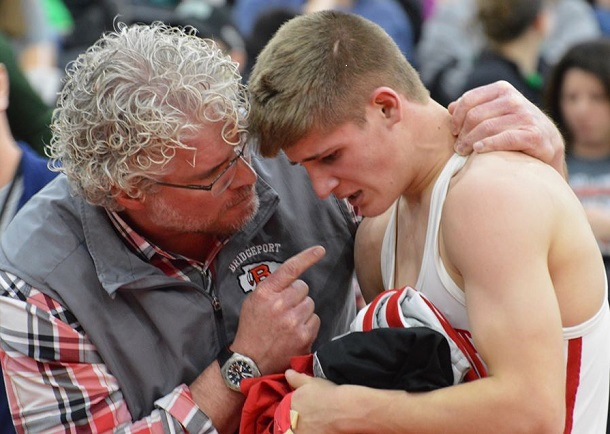 Understand, this is not about blame. I would not want to be a decision maker in this pandemic for anyone but myself and my family, which is often difficult for the most basic of decisions. And even if one is to place blame, do you place it at the feet of the WVSSAC when it's certainly possible they're getting marching orders higher up the political food chain.
This is about what is being lost, which is time that simply cannot be regained. For purposes of this blog, the topic has to be sports. We all know it is much more than that. On the sports front, the reality is the possiblity of another series of delays or even no winter sports season at all.
Hopefully, that will not be the case and when January comes around the kids will get their chance. Hopefully, we will see Jan Grisso’s swim teams competing for state titles yet again. Hopefully, we will see how Coach Chris Courtney adapts a still growing wrestling program to the ‘AAA’ level. And hopefully, we will see how Coach Dave Marshall and Coach Herman Pierson would fair against the biggest basketball schools in the state.
Using hopefully four times in one paragraph was no accident. It was intentional when it comes to seeing sports when 2021 rolls around. It is the one thing everyone needs to stock up on – hope.
Editor's Note: Top photo shows an empty BHS gymnasium, while long-time BHS swim Coach Jan Grisso is shown in the middle and BHS wrestling Coach Chris Courtney is shown below consoling one of his wrestlers. Photo of Jan Grisso by Ben Queen Photography.