From the Bench: New Bridgeport Coach Familiar as Past Foe and for Mentoring City Student-Athletes

By Jeff Toquinto on November 17, 2019 from Sports Blog

For long-time Bridgeport basketball fans, he’s familiar as the guy with the black hat from the past and the white hat in the present. And if you’re a fan of the Indians he’ll be wearing that white hat for at least a little while longer.
Bridgeport High School Assistant Principal and Athletic Director Mark Jones recently confirmed that the administration’s recommendation for a new freshman basketball coach was approved by the Harrison County Board of Education.
“We had multiple people apply for it and it was a positive for us to see such an interest in the program,” said Jones. “(Principal) Mr. (Matt) DeMotto and I are confident we made the correct selection.” 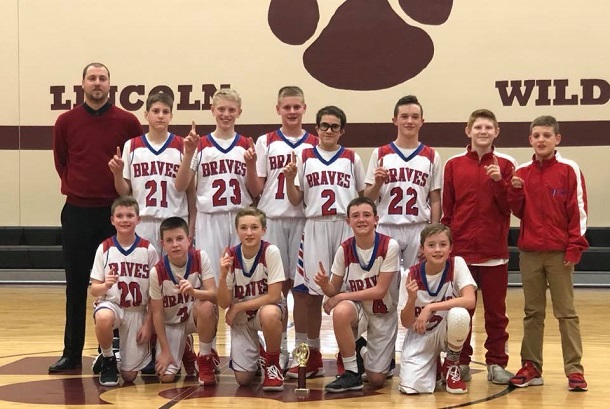 The new coach is Steven Collins. The “correct selection” at one time wanted nothing more than to beat Bridgeport High School. After all, for several years Collins was a standout forward for a Robert C. Byrd team that battled Bridgeport every single year for a sectional crown back in their Class AAA games and the winner – in every case – would go on to win the regional and a state tournament berth.
Collins, however, is wearing new Bridgeport colors. And when practice begins Monday, he’ll be wearing the red and white as the Indians new frosh coach who will be replacing long-time Coach Robert Shields; who took a varsity assistant position at Robert C. Byrd.
“I know some people might things it’s awkward coming here, but it’s not remotely awkward coaching in Bridgeport,” said Collins.
Collins is speaking how he thinks he’ll feel Monday. Rather, the 2008 Robert C. Byrd graduate has spent the last three seasons assisting 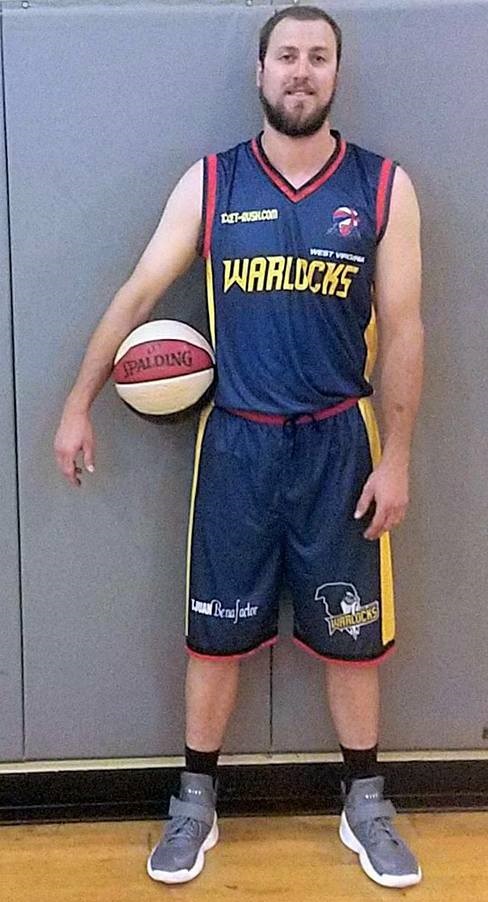 basketball for the boys at Bridgeport Middle School, which is where locals who enjoy the rivalry finally saw him as the guy in the white hat.
“I found out about the position a few weeks ago … I was interested after talking to a few people about it and talked to my wife,” said Collins. “She said if I wanted to do it, do. I felt like it was time to move up and my ultimate goal is to keep working up through the ranks.”
Collins is a long-time fan of the game. In fact, after playing basketball at Potomac State (as well as soccer), he never dropped the affection he had for the sport. In fact, he still plays semi-pro basketball with the West Virginia Warlocks with Bridgeport’s Bryant Irwin and Tyler Dodd among other familiar names.
“I always figured if I loved playing the game, I’d probably love coaching it. My mother was the one that told me about the (BMS) job being available and I was ready to try it and was fortunate to get the job,” said Collins. “After that first year I realized I loved and wanted to continue it, and that’s what I’m doing. I really love the game from every aspect.”
Jones said that was one of the things, among several, that helped in the decision-making process.
“He’s familiar with the game and has a strong basketball knowledge,” said Jones. “Mr. DeMotto and were greatly impressed with that and his ability to develop positive relationships with student athletes.
“Steven also bring a youthful, energetic mindset to a program that is familiar with success and has seen a lot of success in recent years and the past,” Jones continued. “We hope the success will continue with Steven.”
Collins said his coaching style is one many in Bridgeport will be familiar with. He said he’s taken lessons taught to him by former BHS boys assistant and current RCB Coach Billy Bennett and recently stepped down BHS head coach and former RCB assistant Coach Mike Robey and applied to his methodology.
“Those are the two I base my coaching from,” said Collins. “It’s a combination of their philosophies.”
Unlike most new coaches, there shouldn’t be a feeling out period between Colllins and his new team. In fact, he should slide in rather comfortably. Comfortable enough that Collins is expecting positive results sooner rather than later.
“The good thing, with this year, the eighth graders I had last year will likely be a large part of the kids I’ll have this year,” said Collins. “They know my system and what to expect. I’m looking to have the best year the team can have.”
The 29-year-old Collins is a Stonewood resident. He and his wife Halie have a daughter, Camryn.
Editor's Note: Photo of Collins with his Bridgeport Middle School players above and as a member of the West Virginia Warlocks below, courtesy of Steven Collins.