Airport Work Continues as Two Projects in the Works to Improve Facility with Price Tag Near $1.7 Million

While a slew of projects has been announced at the North Central West Virginia Airport that have drawn statewide attention, others are also taking place or getting ready to. And two of those are coming with a $1.6 million plus price tag.
Recently, U.S. Senator Joe Manchin announced the awarding of funds for airports across the state totaling $5.3 million. The work will be done by the Airport Improvement Projects (AIP) and Manchin said the American Rescue Plan will ensure there is a 100 percent federal match. 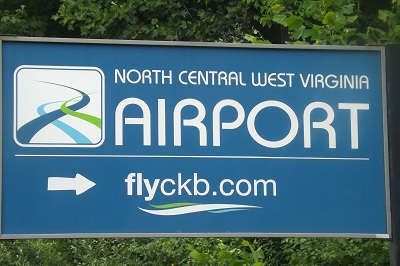 NCWV Airport Deputy Director Shawn Long said one project is already a go and the other will soon be. The projects include a pavement management system and the acquisition of a securities operation vehicle.
The pavement management system project has not only had a request for proposal sent out, but those RFPs have been received and a winner named. Long said Bridgeport-based The Thrasher Group will handle the work.
“With the pavement management system, (Thrasher) will go out and survey the runway, the taxiways, the approach spaces, and others to see the strength of those areas and the amount of wear and tear they currently have,” said Long. “This will give us an outline for the useful life with a 10-to-20-year outlook to do repairs to the runway.”
The security operation vehicle has not yet been acquired. Long said it will help with the patrolling done by the current group in place.
“This will be an addition to our fleet and will help with our patrolling of the airport grounds,” said Long. “Within our security department, they look to verify and checking things such as holes that may be in the fence, make sure doors are properly locked throughout the grounds and 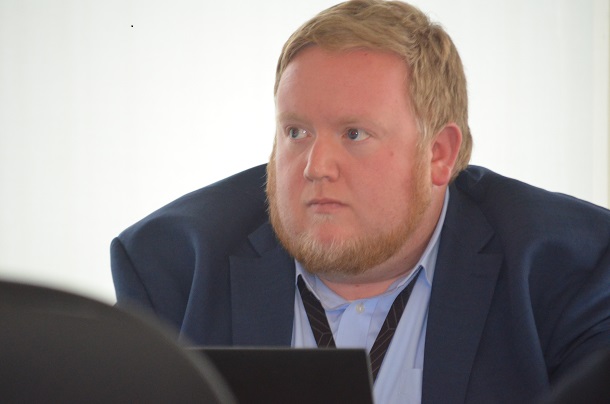 facilities, and review anything outside of the norm.”
The security vehicle will become part of the Airport Authority fleet and will be specifically used for security. Currently, all operations vehicles are utilized interchangeably.
“Typically, you do not see this group too much although they are fully badged and in Airport Authority gear. They have been in place since we upped our security program as a result of TSA,” said Long. “Often, they’re in the operations room that is behind the public area of the terminal building and there they have full access to a camera system.”
Long said there are usually between eight and 10 employees in the security division. He said they are both full-time and part-time workers.
The money, Long said, will be deducted from the $1 million the airport receives annually from AIP for surpassing 10,000 passengers. He said the remaining $843,000 will be banked for another year in the future.
Editor's Note: Top photo shows the NCWV Airport sign off of Benedum Drive, while Airport Deputy Director Shawn Long is shown below.