When North Central West Virginia Airport Director Rick Rock learned in April of this year that long-time business Avis was leaving the facility due to issues from COVID-19, he wondered a few things. The first was whether others would follow, but the second was a more optimistic approach.
Rock wondered what could fill the space where Avis had been in since 1983 and what could additional business be added. As of last month, the latter developed. 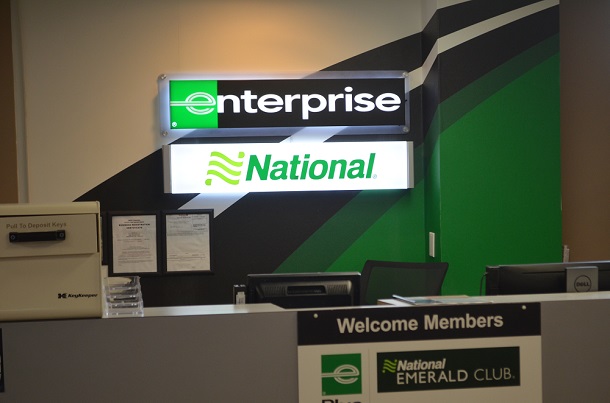 During the August meeting of the Benedum Airport Authority, the airport’s governing body, Rock and Deputy Director Shawn Long told members that there was good news on the business front. Both say it will result in more revenue for the airport.
The announcement was that a business that arrived in 2018 would not only be taking over the space but would also be expanding operations. Rock said Enterprise, which announced in 2018 it would return to the NCWV Airport, was expanding in a unique manner.
“Now, they’re bringing a truck rental operation to the facility, which is an added bonus to them and means more options for the airport and those utilizing it,” said Rock. “We’re certainly appreciative and excited because that’s also additional revenue for the airport.”
Rock said the revenue comes from paying dollars for terminal rent. Additional revenue will be commission based on revenue received from rentals, Rock added. He said the format is like the airport’s other car rental business – Hertz.
“They’re ready to get going and operate as fast as they can to get here. 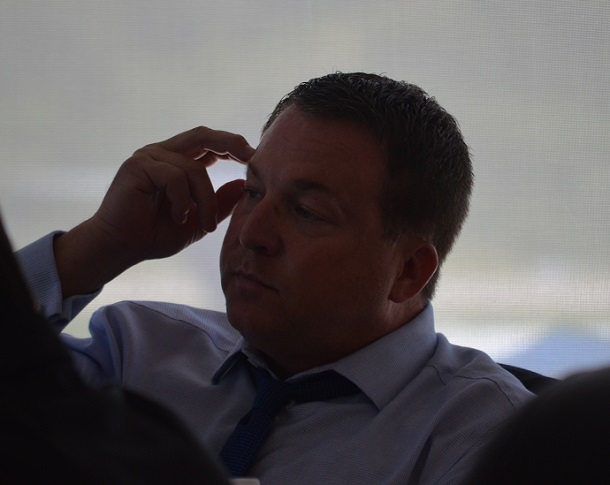 “They will be renting large pickup trucks all the way to the largest trucks similar to U-Hauls,” said Rock. “Those will be able support the industry we have here along with so many others.”
Rock said these rentals are different from the existing Enterprise and Hertz rentals. Those businesses see the bulk of their business as the result of airport travelers.
“This will be different from that standpoint and is why consider it ancillary revenue for the airport,” said Rock. “Regardless, we’re glad they’re expanding and to know they’re ready to get going.
“I’m sure we’ll have some challenges to get through, but now is the time to do it,” Rock continued. “With Allegiant down until October (2), the terminal is not nearly as busy. No matter what, this is good news for the airport and good news for the community to see a national brand expand, especially during a pandemic.”