According to MetroNews, the West Virginia State Park system conduct controlled hunts in six state parks this fall. State Parks Chief Sam England recently unveiled plans for the hunts this fall, five of which will be bow hunting only and the sixth park will allow for hunting with a bow or muzzleloader. 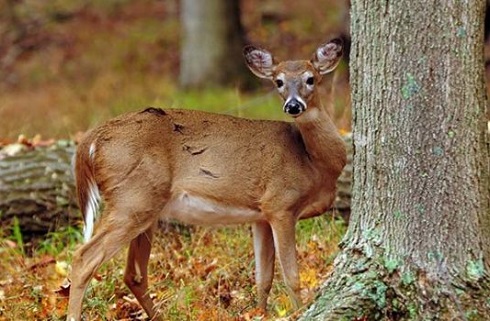 “They’ll be on the last Monday, Tuesday, and Wednesday of October through the second week of November,” England said. “There will be three date opportunities to apply at six parks.”
The parks will be Beech Fork, Canaan Valley, Cacapon, North Bend, Pipestem, and Twin Falls State Parks. Park officials evaluate each park annually to determine deer densities. Then, along with district game biologist from the DNR, officials examine whether a reduction in the number is needed. The hunts are aimed at reducing the herd, so they are largely antlerless hunts only. In some cases there will be a special drawing on the day of the hunt which allow for a minimal number of bucks to be harvested as well.
Several changes were made to the controlled hunts last year. One required a non-refundable application fee to put in for a tag. The charge, according to England, insured those who apply are serious about coming. Historically a high number of no-shows on the day of hunt negated the intended purpose of the hunt.
Click HERE for the rest of the story.
Editor's Note: Photo courtesy of the West Virginia Department of Commerce.