A major paving project in Harrison County could take place in the coming months or may be pushed off until next year pending a federal review, according to an official with the West Virginia Division of Highways.
According to WVDOH District 4 Construction Engineer Jason Nelson, plans are well under way for a paving of all lanes on the stretch of Interstate 79 from the Anmoore exit at Route 58 to the Meadowbrook Road exit at Johnson Avenue. 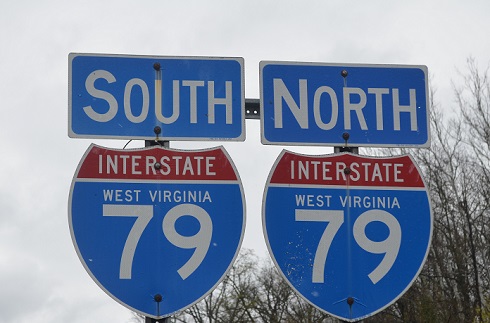 “It’s approximately three-plus miles of paving. It would be resurfacing all lanes both north and southbound,” said Nelson.
Because of the area in question having as many four lanes in a large portion of the road in question, the project will end up being a multi-million-dollar endeavor. Nelson said the “ballpark” estimate for the project is between $5 million and $6 million.
“That could change with the addition or deletion of items once design is complete,” said Nelson.
The design is still in process, even as the plan is to let it out for bid this season. The hold up and the reason that it may be moved to next year is that Nelson said it is in the review phase by the Federal Highway Administration.
“There have been a few questions raised by them on some potential safety improvements that they may want added to the project,” said Nelson. “So really it is uncertain if it will go this year or not.  If it takes much longer it will have to be pushed into next year, simply based on 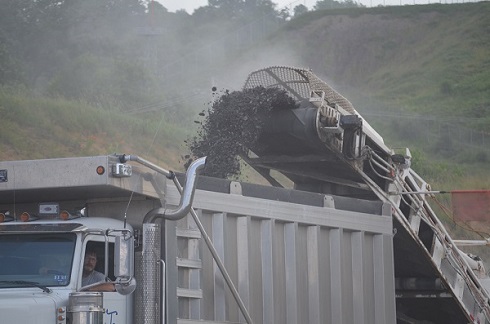 timeframe until we lose our window with weather.”
If the project goes as planned, the contractor selected will be required to remove through rotomilling a two-inch thickness of existing road surface. Then, the contractor would be required to replace it with a two-inch lift of new asphalt surface.
“This will smooth the travel lanes and provide any cross-slope correction that might be needed for drainage,” said Nelson.
Nelson said there will be traffic interruptions but expects them not to be significant. He pointed to more than one reason.
“Traffic will be able to be maintained even if you get some of the four-lane sections down to two lanes,” said Nelson. “The plan will most likely restrict the contractor to keep so many lanes open.
“It will most likely be a night-time job as well,” he continued. “Even if there is some work in the day, because there is so much room, traffic should be able to be maintained without too much of a problem.”
Editor's Note: Top photo shows the standard I-79 signs located on and leading to the roadway, while a milling project that took place several years ago Route 279 is shown.