For those who frequent destination flights by Allegiant out of Bridgeport, there is some good news that came out of the recent Volaire Air Service Forum that took place last week St. Augustine, Florida.
North Central West Virginia Airport Director Rick Rock, who met with a trio of airlines including Allegiant, said there was good news regarding 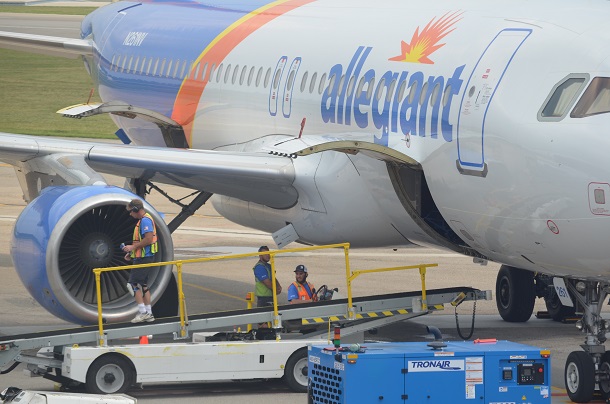 one of the destination flights. And it is the newest one offered by Allegiant that just ended.
According to Rock, Allegiant plans on having summer flights in 2022 to Destin.
“They verbally told us they’re coming back, so we expect to have Destin back next year and that’s definitely a good thing,” said Rock, who discussed the matter with the airport’s governing body – the Benedum Airport Authority – during Wednesday’s meeting. “That will be a great market we see growing even though there were some growing pains this year. You expect that, even though you hope to avoid it, with new flights. Next year, we hope to make it better.”
Rock said there was limited discussion regarding adding new destination flights from Allegiant, or perhaps extending the time frames or 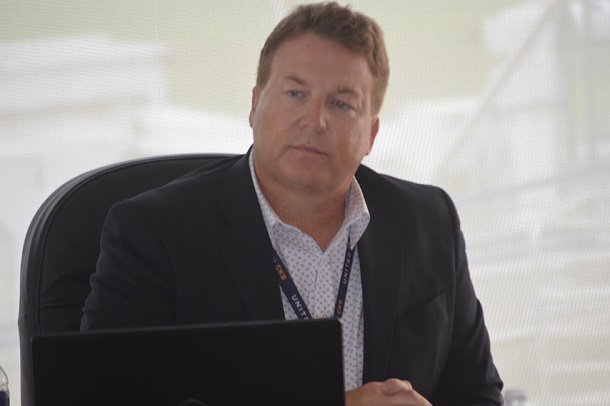 add additional days with the year-round flights to Orlando and the summer flights to Myrtle Beach. He said he plans on broaching those subjects in detail next month when attending the annual Allegiant Conference.
As for additional good news, Rock said there appears to be a consensus with United about prices on their twice-daily flights to Chicago and Washington, D.C. Rock said the prices, recently, have not been favorable.
“We asked for the prices to be back in line with the pre-pandemic numbers, and the discussion was one of the most positive things about the conference,” said Rock. “That should be fixed in short order.
“We know the prices need to be competitive in order to make this an attraction option to fly out of and network to other flights,” Rock continued. “At the same time, we realize the prices went up as a result of the pandemic and as numbers improved, being a small market, things often get overlooked.”
Rock also met with SkyWest. It is SkyWest that actually has the contract for the daily flights out of Bridgeport to Chicago and Washington through the FAA program that provides funding for small and rural airports.
“We actually had a good discussion about adding a third daily flight to either Chicago or Washington, which would help our upward trajectory,” said Rock. “Their concern with that, and with other situations, is the fear of a pilot shortage.”
Editor's Note: Top photo shows an Allegiant flight getting prepped for takeoff in July, while NCWV Airport Director Rick Rock is shown below at Wednesday's meeting.