With the arrival of spring weather and emergence of young wildlife, the West Virginia Division of Natural Resources (WVDNR) is reminding 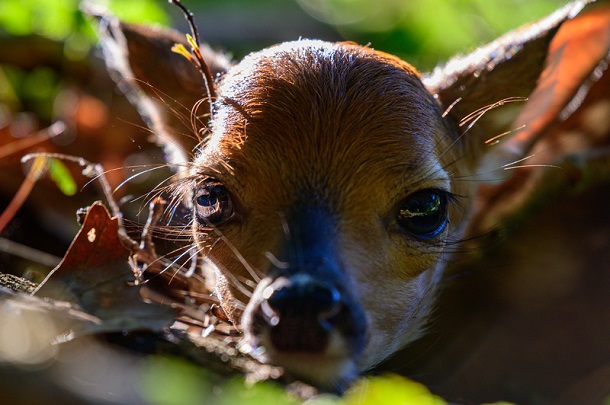 people that possessing wildlife without a permit is illegal and that handling wild animals can spread disease and parasites that can be fatal.

"People often have good intentions when they see a young animal in the woods, but getting close and touching the animal is really harmful to the animal and can be dangerous for you," said Vinnie Johnson, a wildlife biologist for the WVDNR.

Handling wildlife increases the risk of transmitting rabies, roundworms, ticks, Lyme disease and other diseases and parasites. Illegal possession of wildlife can result in fines up to $300 and/or up to 100 days in jail. 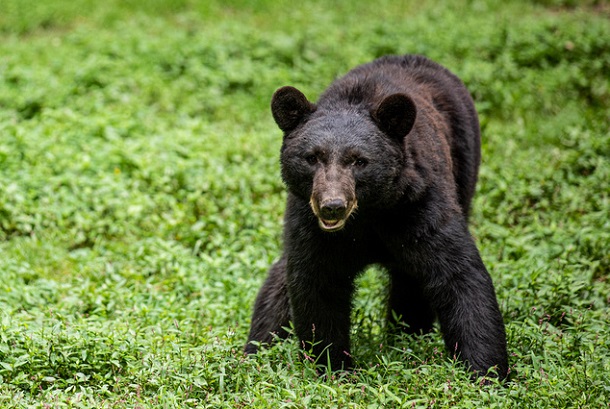 "We don't want to discourage wildlife viewing, but folks need to know that this is a pastime they need to enjoy from a distance with the use of binoculars," Johnson said.

Each spring, WVDNR district offices receive numerous calls about young wildlife, especially fawns, rabbits and birds. But oftentimes what appears to be an abandoned animal is actually natural.

Fawns are often left hidden for hours by an adult doe while it searches for food. If you cross paths with a fawn in the woods, don't approach it. 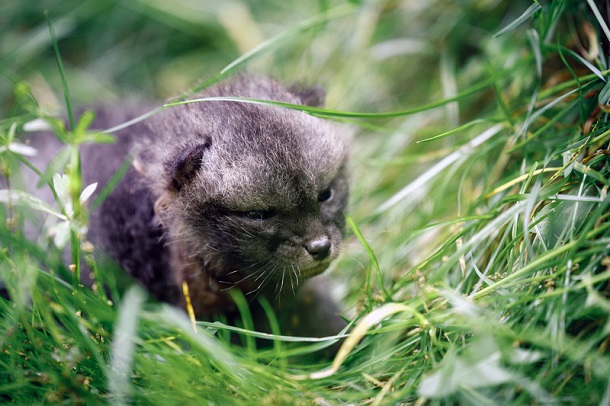 Fawns have a unique color pattern and have little to no scent, which allows them to remain undetected by predators. If a predator nears a fawn it will remain still until the last moment possible when it will flee to safety.

People also often pick up young birds that appear to have fallen out of a nest. If the bird is pink and featherless and the nest is easy to reach, the nestling can be put back into the nest. More often than not, the bird is fledging and has intentionally left the nest to learn how to feed and fly and should be left alone.

To learn more about wildlife in West Virginia, visit wvdnr.gov.
Editor's Note: Top photo shows a fawn, while an adolescent bear is shown in the second photo. At the bottom, a baby grey fox is shown. All should be left alone if encountered in the state, according to the DNR. Photos courtesy fo the WVDNR.