An announcement Thursday from the City of Bridgeport is a hat trick of bad news for three of the most highly attended annual summer events. 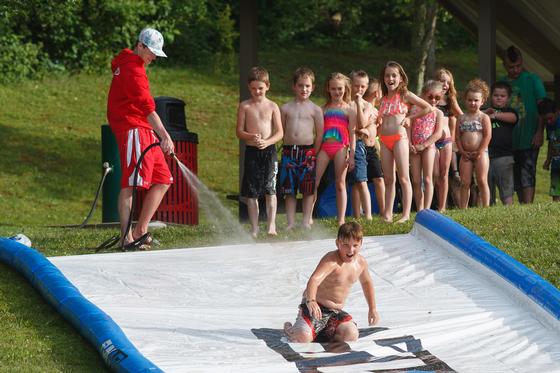 After postponing one event and not setting dates on two others, Bridgeport City Manager Randy Wetmore confirmed that the annual Family Night that was postponed in June, along with the city-wide Yard Sale and National Night Out, typically in July and August, have been canceled.
“We’ve been hoping that we would be able to consider those events, but with the governor’s latest directive it just isn’t possible to being in crowds of that size and be able to managed and sponsor those kinds of events,” said Wetmore.
The directive Governor Jim Justice put out earlier this week was the one that had the city in a holding pattern earlier. Crowd size for public gatherings had been set at 100 per event, but on Monday Justice lowered the number back to 25. 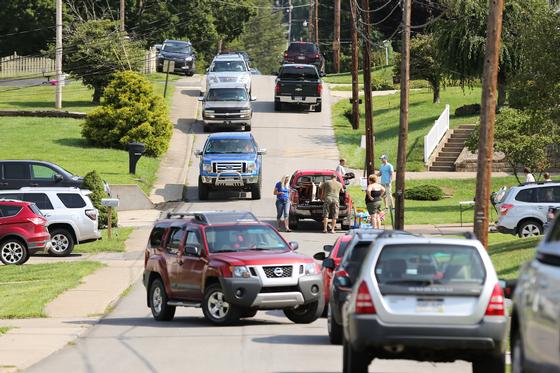 For the Family Night, which is held annually at Bridgeport City Park, that would be impossible. The event has drawn numbers as high as 3,000 individuals.
The National Night Out, which is a national police and community event, has been held annually at the Bridgeport City Pool. With the pool closed, officials were looking at another venue to host the massive crowd that gathers for that event, which also tops 1,000 people.
As for the yard sale, it also draws thousands of individuals. Although spread out across the city, many of the visitors are from not only outside of Bridgeport, but outside of the region and even the state.
“We have to exercise 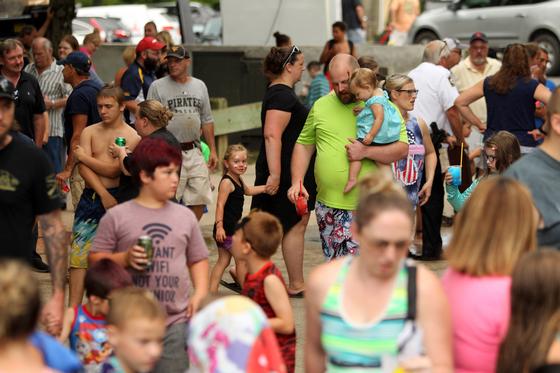 caution,” said Wetmore.
Wetmore said to have to reach this conclusion was difficult. However, with the middle of July in the rearview mirror and the planning needed to make the events happen, it was not feasible with the new mandate in place for an unknown time.
“I think all of us want to be able to get together and see our neighbors and friends and be together. It’s disappointing for everyone,” said Wetmore.
Wetmore, who started his job as City Manager in 2019. Was able to experience National Night Out last year. He said he knows, firsthand, how well attended the events are and how much fun everyone has at them.
“I got to experience National Night Out and got to experience it up close. Events like that, along with getting to take part last year in Light Up Night, are first class,” said Wetmore. “It’s just sad to have to make this decision, but it’s what has to happen.”
Editor's Note: From top to bottom are photos of Family Night, the City Yard Sale and National Night Out. Sadly, none will be happening this year. Photos by Ben Queen Photography.