A Little Know-Howe: From Unwatchable to Can't Wait to Watch Again for WVU Hoops in Just a Few Weeks

Remarkable doesn’t even begin to describe it.
Oh sure, we’ve seen countless basketball teams improve over the course of a season. In fact, that’s what they are supposed to do. So am I 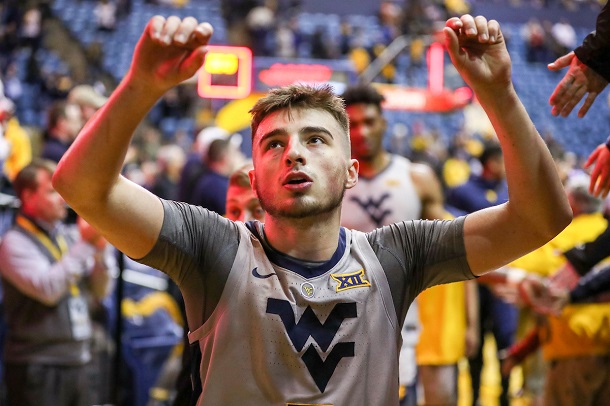 surprised that this particular Mountaineer team is better than it was a month ago? No.
Am I surprised HOW much better it is. YES.
A team that was unwatchable just a few weeks ago turned into a dangerous team for opponents and thrill for fans.
Jordan McCabe has blossomed. Jermaine Haley doesn’t even resemble the player we saw a month ago. Emmitt Matthews showed the offensive skill (scoring 28 points against Oklahoma) that made him a four star recruit. Also, keep in mind the Big 12 tournament run happened with Derek Culver scoring only 12 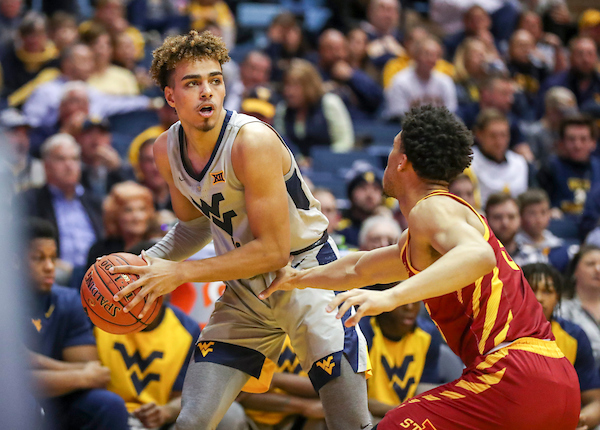 points combined in the wins over Oklahoma and Texas Tech and you can see why optimism for next season is building.
There were obvious and tangible improvements on the floor: the ball moves on offense. Heck, players move on offense. Guys crash the boards (leading to a massive 44-30 rebound advantage against Texas Tech) and the careless turnovers have been drastically reduced.
But the most noticeable difference in this team may be the energy surrounding it.
You can clearly see they enjoy playing with each other. They’re working together as a group. The confidence, both individually and collectively, is through the roof. 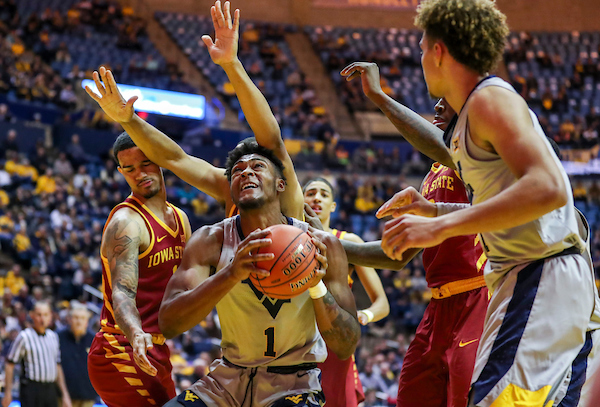 That confidence helped as WVU gave up a double digit lead late on Thursday night against Texas Tech. Instead of folding once they lost the lead, this group kept battling and ultimately found a way to win against the Big 12 regular season co-champions.
This year two tournament wins didn’t result in a championship game appearance (as they have the last three seasons), but it was a heck of a way to end the Big 12 season.
Editor's Note: Top photo shows Jordan McCabe following regular season home finale against Iowa State, ehilwe Emmitt Matthews looks to pass in the second photo. Bottom picutre showsErek Culver working inside. All photos from the ISU game by Ben Queen of www.benqueenphotography.com.