Relationships and organization.
There are two words that most often come up when talking about Neal Brown ... relationships and organization.
Brown himself has said multiple times since arriving in Morgantown that the foundation of his program philosophy is relationships. Whether it’s in recruiting, with current players or with his staff you will hear that word over and over. Being organized is another core tenet of the early Neal Brown era.
If you talk to people inside the program and those that have worked with Brown in the past his ability to organize is one of the first things 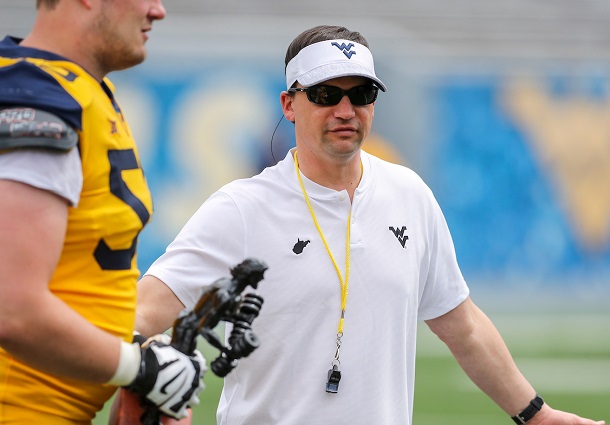 mentioned. Earlier this week on the Citynet Statewide Sportsline we spoke with the head coach of Navarro College in Texas, Scott Parr.
WVU recently picked up a verbal commitment from John Hughes, an offensive lineman from Navarro. Parr gave us an excellent breakdown of what West Virginia is getting in Hughes. But, he also unexpectedly veered into an unsolicited scouting report on Neal Brown.
Parr was an offensive analyst on the Texas Tech staff that also included new WVU offensive line coach Matt Moore, running backs coach Chad Scott and quarterbacks coach Sean Reagan. Parr told us the group mentioned above (plus Neal Brown) signed five guys in the first month they were at Texas Tech that went on to play in the NFL.
Do you want to take a guess what the two themes were that Scott Parr used when discussing Brown? Yep ... relationships and organization.
A relationship going back two decades allowed West Virginia to secure a verbal commitment from a “diamond in the rough” prospect (according to Parr) that carries a high GPA in the classroom as well. And the other bonus - Navarro isn’t just another junior college. It’s a program that has produced more than 130 division I players over the last decade.
Given the relationships that exist now between the staffs at Navarro and WVU, I doubt this will be the last time the Mountaineers pick up a player from the Texas junior college.
You can listen to our full interview with Scott Parr HERE:
If relationships are number one when it comes to Neal Brown, organization is 1B. Time and again people in and around the program refer to the level of organization that exists under Neal Brown. 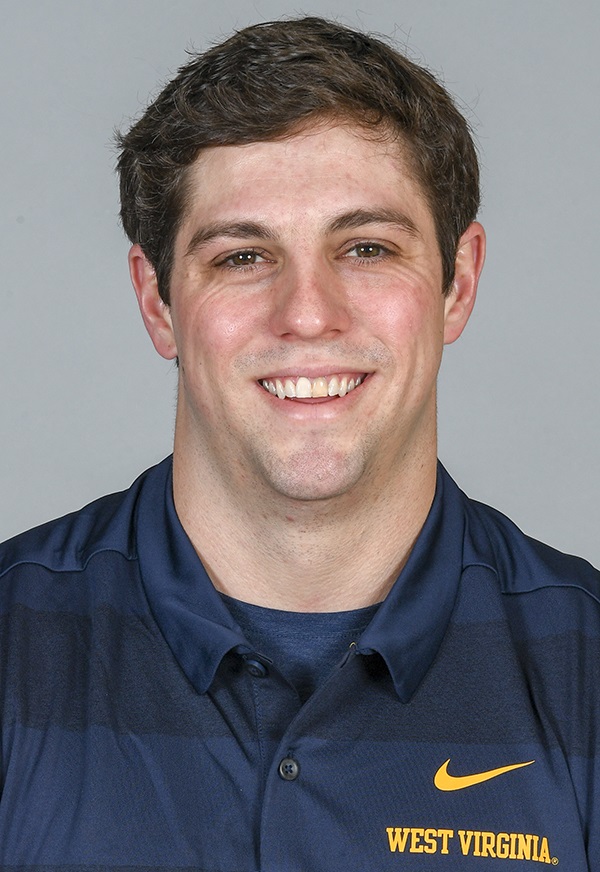 In our latest Three Guys Before the Game podcast we talked with WVU Football Director of Player Personnel Brian Bennett. Bennett outlined his daily routine when the coaches are on the road recruiting (as they have been the last couple of weeks).
Each assistant coach fills out a form each day that lists who they saw, where they visited and any other pertinent notes regarding the day's activities. The assistants file those reports with Bennett, Casey Smithson or Scott Gaspar. That group compiles all of the assistant coach reports and then relays that information to Neal Brown on a daily basis.
Now that may seem like common sense to most of you. If you're in sales or manage people in sales that may look much like your day does. But, don't assume everyone operates that way in college football.
Are there other coaching staffs around the country that approach recruiting the exact same way? Yes.
Do they all? No.
Now I realize just because this staff appears buttoned up with the process of recruiting doesn't mean it will translate into historically good classes for WVU. There are a thousand other things that go into recruiting in addition to having a streamlined and organized system. But, I know this from the early returns. It's a heck of a start.
Already this spring, WVU has picked up two commitments for the 2020 class from players that chose the Mountaineers over Ohio State, Michigan, Penn State and Michigan State (among others).
Relationships and organization. Welcome to the Neal Brown era.
To hear the full interview with WVU Football Director of Player Personnel Brian Bennett, click HERE.
Editor's Note: Top photo of Neal Brown by Ben Queen of www.benqueenphotography.com. Bottom photo of Brian Bennett courtesy of WVU Sports Communications.