A Little Know-Howe: TCU Win has Potential of Turning Point for WVU, but Certainly Optimism is Back

One game does not make a season. But in West Virginia’s case it might have provided a glimpse into the future.
Since the calendar turned to 2019, West Virginia’s basketball season has been a disaster. Heading into the TCU game on February 26, WVU has won just two conference games. 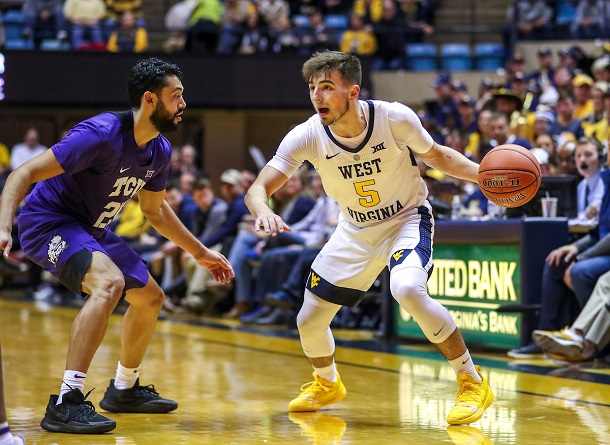 There had been five 20 point or more losses. Since Bob Huggins took over the program, West Virginia had never lost a conference game by 30 or more points. That changed when TCU beat WVU by 31 on January 15.
Old guys weren’t leading. Young guys were struggling. There wasn’t much hope.
Then came the dismissals of two prominent starters, Esa Ahmad and Wes Harris, for a violation of athletic department policies. In Ahmad’s case, he was just the third 1,000 point scorer in WVU history to be dismissed from the team during the season. How would an already struggling team react without two players who logged the most and third most minutes per game?
The answer: The team got better.
After a ‘more of the same’ 27-point loss at Kansas in the first game without Ahmad and Harris, the team began to show life. WVU took it to l 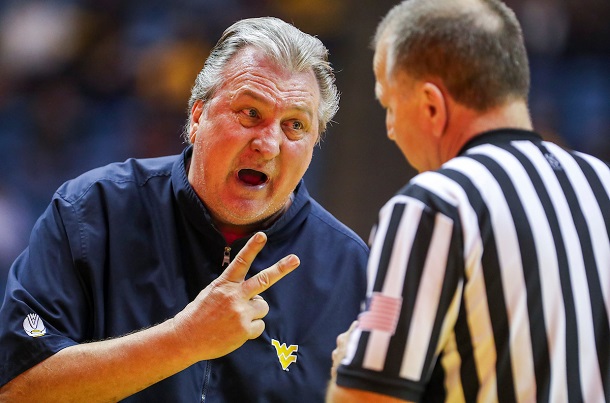 eague-leading Kansas State for a half before losing at home. But, if you watched closely you saw progress in the 14-point loss.
Up next, a road trip to Waco. Although the Bears have been the surprise the league this season, they very nearly lost at home to WVU. Drew Gordon came out of nowhere to score 13. Jermaine Haley had one of his best games of the season. And Jordan McCabe played with a newfound confidence we hadn’t seen all season.
It was another loss, but it was also another step closer to a breakout performance. That breakout performance came on Tuesday against TCU in the form of a triple overtime thriller.
The individual performances were fantastic: 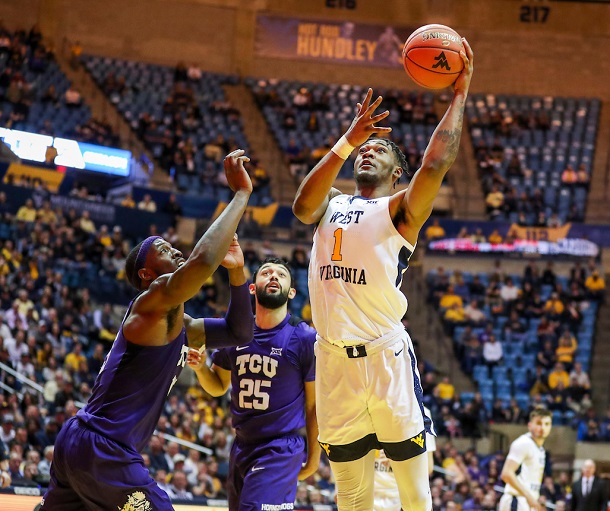 Four players with 50 or more minutes played for the first time in school history. Jordan McCabe became the first college basketball player this season with at least 25 points, at least 11 assists and six steals in a game. Derek Culver became the first player with 20 or more points and 20 more rebounds in a game since Maurice Robinson in 1977. Jermaine Haley had 18 points, eight rebounds and six assists.
What it meant for a young team was even more important than seeing those players have all-time great performances.
It's hard to tell a team how to win. They need to experience it. They need to fight through the ups and down that happen during a game and come out on top. That happened Tuesday night at the Coliseum. 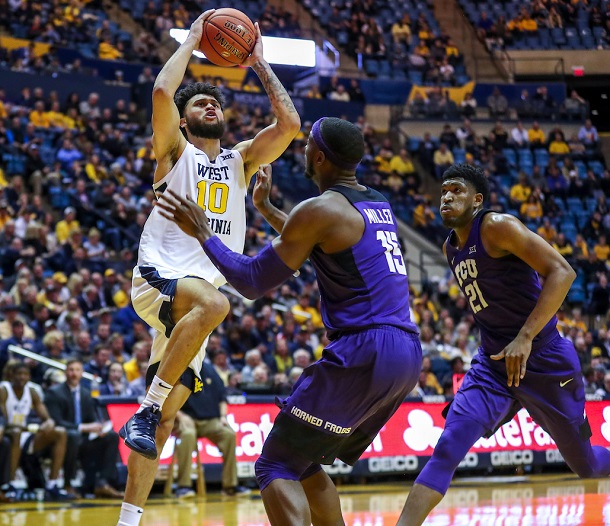 There were multiple opportunities for this team to stop playing and figure it would be another loss.
They didn't. It wasn't.
If this core group of players goes on to have success over the next two seasons, we’ll look back at this game as a turning point. Might this be the Louisville football game equivalent?
Remember that one ... Pat White off the bench for an injured Adam Bednarik. Steve Slaton with a performance for the ages. A triple overtime thriller that's still talked about today.
We'll have to see. The kind of success White, Slaton and the football program had following that win are a long way from where this basketball team is right now. But, make a mental note for down the road.
Now comes the hard part. Stack another good performance on top of the last.
On our latest episode of Three Guys Before The Game, Nathan Adrian pointed out how hard it is for a young team to handle success.  Hearing all week how good you are creates a different challenge than the one West Virginia has faced all season.
Three regular season games remain for WVU. It’s anyone’s guess on what West Virginia’s record will be in those three games. But we do know there is hope and some optimism after what we saw on Tuesday night.
Editor's Note: Photos from Tuesday's TCU game by Ben Queen of www.benqueenphotography.com.