A Little Know-Howe: WVU Looking to Do Something it's Never Done in 110 Years - Beat No. 1 on the Road

West Virginia University has been playing basketball for a long time. To be exact, 110 seasons.

Today WVU will do something it has only done two other times in those 110 seasons … play a team ranked number one in the Associated Press poll on that team’s home floor. West Virginia has played an AP number one team 13 teams prior to today. But, most of them have taken place at home or on a neutral court. 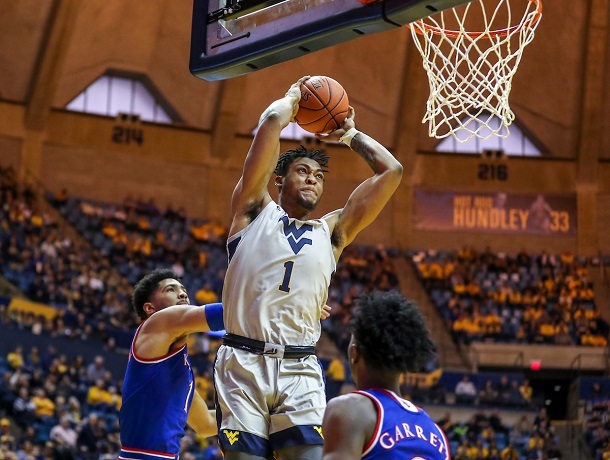 The last time WVU played a true road game against a number one team? 1988 versus Temple. Prior to that, you have to go back to a matchup with UCLA in 1969.

As Tennessee’s number one ranking would indicate, this will be a huge challenge for West Virginia. Many think Tennessee isn’t just a Final Four contender, but may just be the best, most complete team in the country. 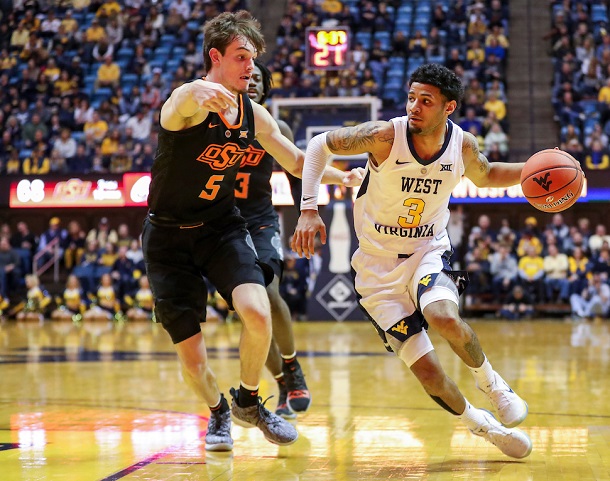 The Vols are led by reigning SEC Player of the Year, Grant Williams. Williams was a monster in the Vols’ game earlier this week versus Vanderbilt. He put up 43 points in a win over the Commodores.

Those 43 points included an unbelievable 23 out of 23 from the free throw line. That was just one away from the all-time record for consecutive made free throws in a game.

Williams will present a tough matchup for West Virginia. The junior from Charlotte is 6-7, 236 pounds. He’s averaging 20.3 points per game, 7.5 rebounds per game and for good measure, adds nearly four assists per game as well. 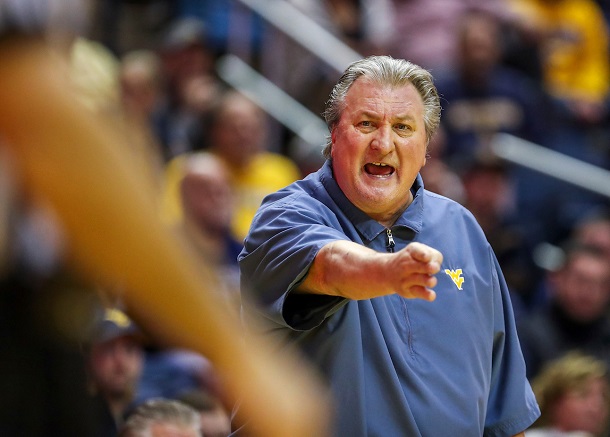 Unfortunately, Williams isn’t the only matchup problem presented by Tennessee.

Keep your eyes on Admiral Schofield. The 6-6 junior averages nearly 17 points per game and 6.4 rebounds. He shoots 42 percent from three point range.

Even though Tennessee has won 13 straight games and only has one loss on the season (to Kansas back in November), the Vols have been shaky in the last two games. Tennessee was flat against Alabama at home on January 19 before escaping with a 71-68 win. And then on Wednesday of this week, Tennessee was in all kinds of trouble for most of the game at Vanderbilt. However, thanks to a controversial call at the end of the game, Tennessee got out of Nashville with an 88-83 overtime win.

Keep in mind, Vanderbilt is last in the SEC and has not won a conference game. 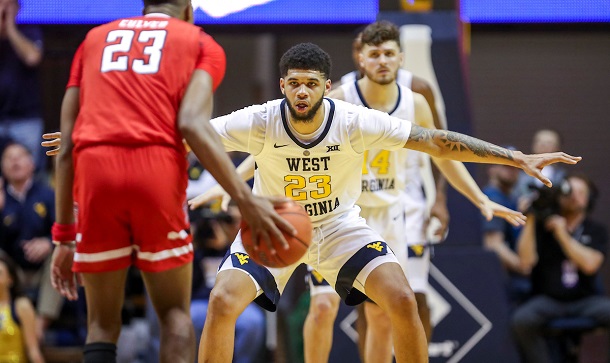 Is Tennessee on the brink and maybe even due for a loss? Or did the two close calls get their attention and West Virginia will now get a focused UT team looking to make a statement in front of their home fans for the first time as the nation’s number one team?

West Virginia brings questions about its own identity into the game. Which version of the Mountaineers shows up today?

The one that knocked off Kansas last Saturday or the team that seemed to sleep walk through much of the first half against Baylor on Monday in an 85-73 loss at home. This is obviously a monumental challenge for West Virginia today. Are they up for it?


What do think? Leave a comment or send me a tweet @BradHowe07 and let me know if you think WVU will win. Or will they lose, but keep it close.

Editor's Note: Top photo shows Derek Culver powering to the basket, while Beetle Bolden drives in the second photo. Third photo shows an all too familiar sight this season - an unhappy WVU Coach Bob Huggins. Bottom photo is of Esa Ahmad applying defense, which is going to be a must for the Mountaineers to have a chance vs. Tennessee. Photos by Ben Queen of www.benqueenphotography.com.

Since Pat Summitt passed away a few years ago, this Mountaineer team would stand a good chance of beating the Lady Vols at Tennessee.