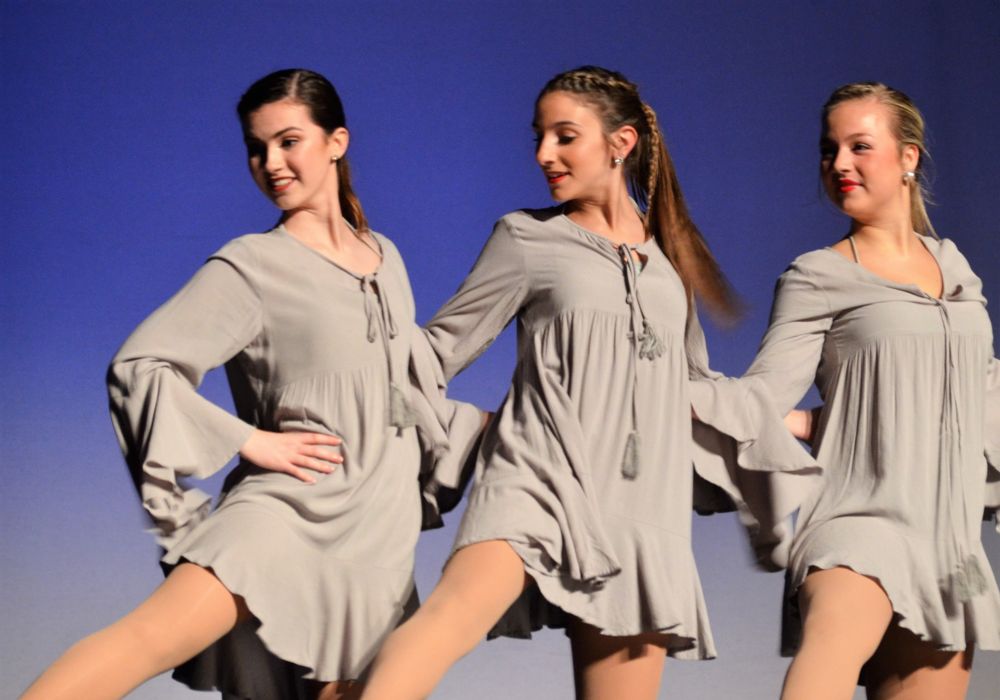 The Bridgeport High School Dance Ensemble presented its annual concert Sunday night at the BHS auditorium. In addition to the 13-member ensemble - which performed recently at the West Virginia Department of Education Arts Alive in Charleston - the concert also featured performances by Studio 9 Dance Academy and In Step School of Dance.
Alicia Kinsey, dance ensemble coach, choreographer and instructor, also included her third block dance class in the showcase. Encompassing other facets of art at BHS, there were vocal performances by Derek Hess, Calia Byard and Erica Cottrill. Artwork of BHS students was displayed in the hallways. 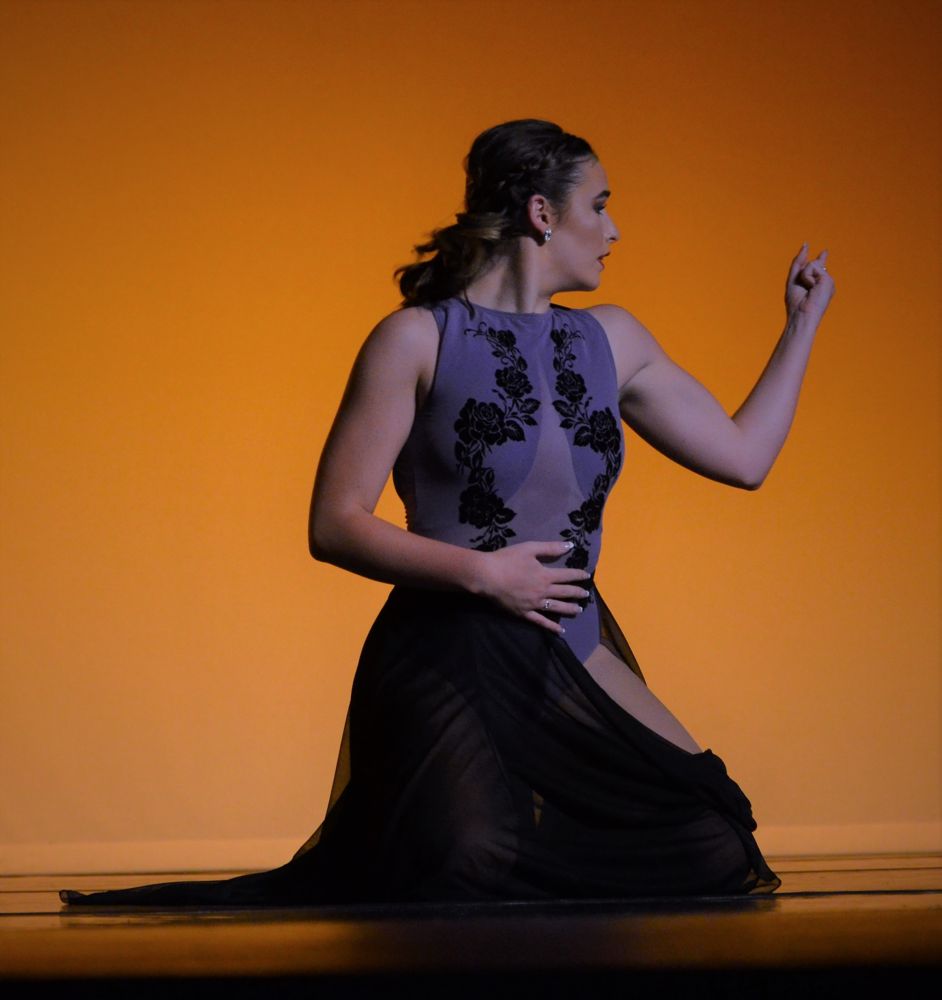 Members of the BHS Dance Ensemble are McKenna Eddy, Caroline Fulks, MacKenzie Gould, Madison Hess, Taylor Holmes, Abigail Jeffers, Claire Lohmann, Alexis Miller, Megan Murray, Samantha Olivio, Kaylee Smith, Aislin Soden and Shelby Whiteman.
Eight of the dancers are seniors; four of them having performed with the BHS Dance Ensembles all four years of high school. As is tradition, Kinsey shared a video encompassing memories of this year's dance ensemble and the lives of each of the eight senior members of the team.
Among the ensemble's performance numbers was a reprise of the "Angel Dance," choreographed and performed in 2017. The dance is a tribute to all who have been affected by cancer.
Donations were accepted at the door and will be used to support the dance ensemble; costumes, traveling and other expenses.
See a gallery of photos at the link below.