Time Travel: Another Strong BHS Swim Team Back in 2007 and John F. Kennedy in Charleston in 1963 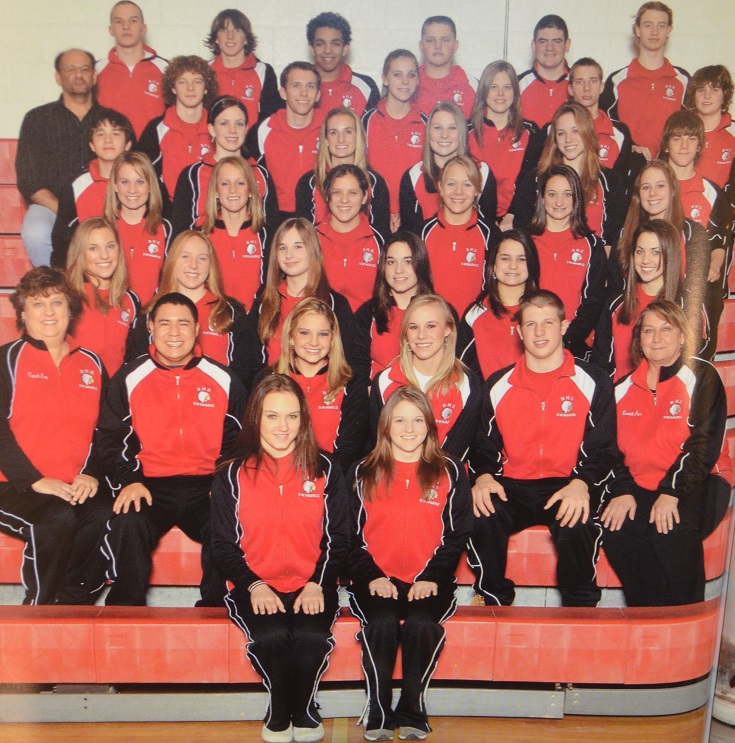 For decades now, Bridgeport High School's boys and girls swim teams have been at the top of the most dominant programs in the state. This photo, from 2007's team, is not an exception. Coach Jan Grisso, the only coach the program has known, is shown seated second row to the far right. Recognize anyone? Feel free to add their names, or any information about this particular season, in the comment section below. 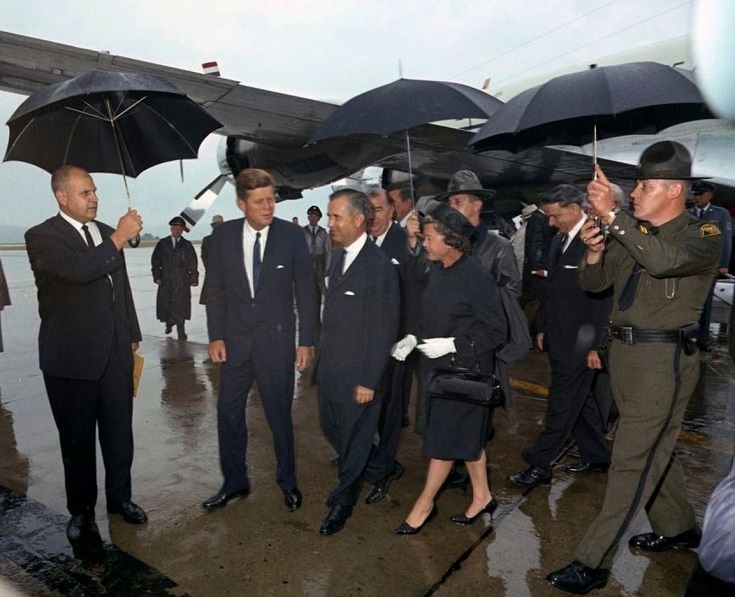 With the election coming up, West Virginia has not been a key point of national discussion. However, when John F. Kennedy was running for office the state was a huge part of the national media coverage. Kennedy is shown here in 1963 at the airport in Charleston.
Editor's Note: This ongoing photo feature of pictures from Bridgeport and throughout the Mountain State is part of local historian Richard "Dick" Duez's collection. Duez, the unofficial historian of Bridgeport, would appreciate any scanned photos emailed to him for use here or to include in his ongoing efforts to preserve local history. You can email photos, or let him know how to acquire copies of photos you may have in your possession, to Duez at dick.do@citynet.net.