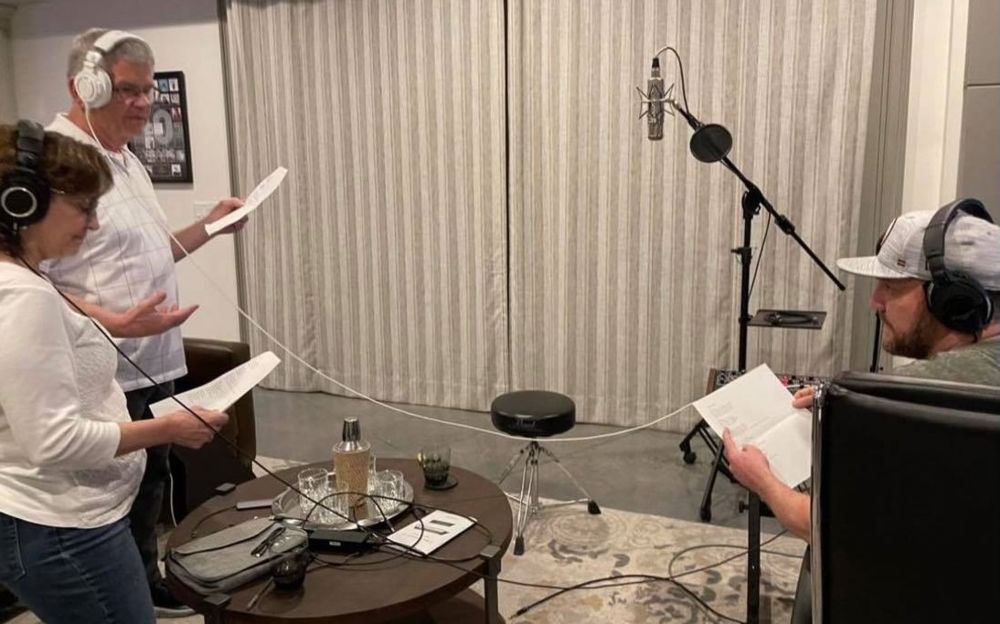 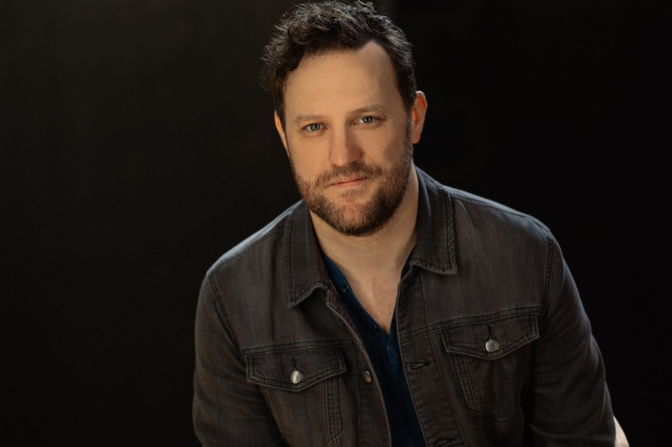 You’ve heard Ben Glover’s work sung by artists including Mandisa, Francesca Battistelli, Kari Jobe, MercyMe, Trace Adkins, Clay Walker and The Backstreet Boys, among many others.
For the first time ever, the Nashville songwriter adds the Gum family of Bridgeport to vocalists credited on his albums.
Crowder’s newest album “Milk and Honey” – which just dropped last week – includes not only the No. 1 hit single “Good God Almighty,” but also “Glory, Glory (God is Able” featuring backup vocalists Randy and Cindy Gum of Bridgeport and their daughter Lindsay Glover; yep, Ben’s wife.
It’s not the Gums’ first rodeo, so to speak. Music has always been a big part of their lives. Randy, who plays guitar and bass, assists his son Michael in leading worship music at Fellowship Bible Church in Bridgeport. Lindsay, a graduate of Middle Tennessee State University, has extensive 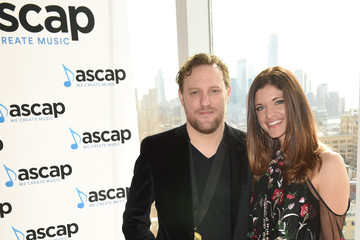 experience in the industry, having worked at Blacktop Music Group, the Nashville Songwriters Association and Capital CMG. It was through those endeavors that she met Ben, who has penned Lee Brice’s “Hard to Love,” Steve Holy’s “Love Don’t Run,” Britt Nicole’s “The Lost Get Found,” Francesca Battistelli’s “Write Your Story” and Mandisa’s “Overcomer,” among many other Christian and Country tunes. Lindsay and Ben married in December of 2020.
In March of this year, Cindy and Randy Gum visited the Glovers in Nashville. Ben was just finishing production on the “Milk and Honey’ album. He mentioned that he was still wanting to add some gang vocals to “Glory, Glory (God is Able).”
“He asked if we wanted to help him out,” Randy said. “And we said, of course. So after dinner, we went to his studio – which is in the basement of their house – and he gave us a lyrics sheet, taught us the chorus and the bridge on that song.” 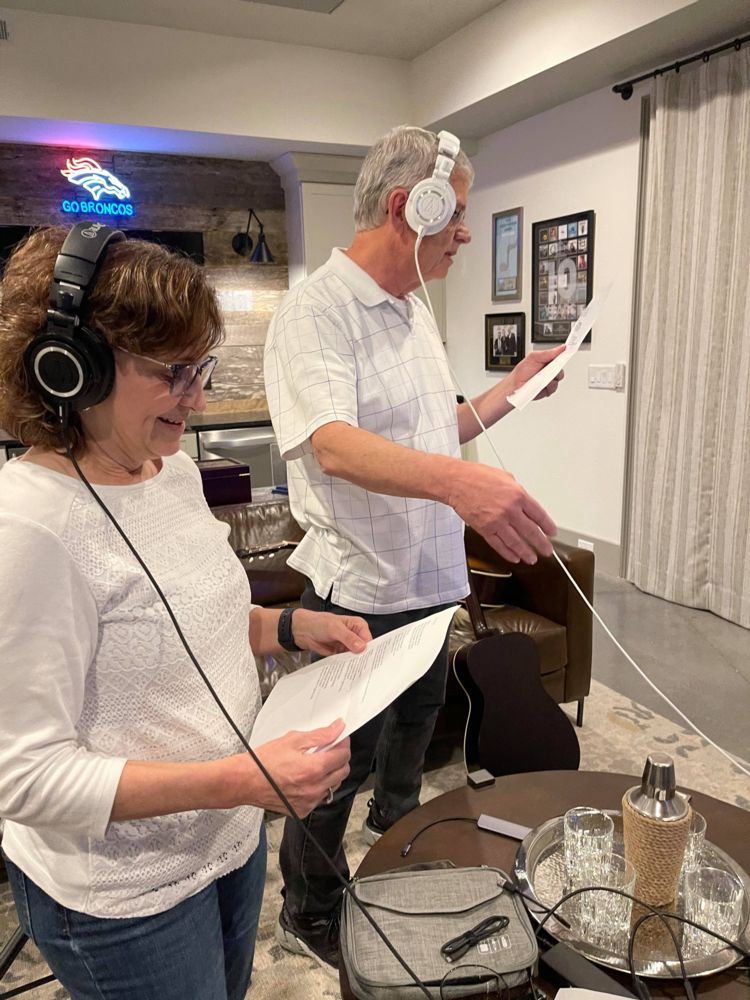 Gang vocals, Randy said, are intended to sound like a live setting – like a living room or porch - where people are gathered to sing.
“It was a lot of fun. We put on headphones and could hear the rest of the track as we sang. Then he just mixed all that,” he said.
The experience was somewhat of a bucket list checkoff.
“I mean, who wouldn’t want to see their name on a CD or album,” he said. “It’s pretty cool.”
A couple weeks ago, Cindy and Randy received an advanced copy of the music so they could hear how it turned out. Crowder’s fourth studio album “Milk & Honey” was released June 11. Since being released Jan., the project’s lead single “Good God Almighty” – written by the artist along with Ben Glover and Jeff Sojka – has peaked at #1 on the U.S. Hot Christian Songs chart.
It’s Ben Glover’s 40th No. 1 song he has written and/or produced.
“In his role, you just don’t see that very often – not that he would seek that, he is very humble,” Randy said.
In fact, the writer/producer didn’t expect “Good God Almighty” to get this kind of traction.
“He said people started asking for it and pretty soon they decided to release it as a single,” Randy said.
Though possible, it’s not likely that “Glory, Glory (God is Able)” will get that kind of attention or even be released as a radio single.
But the Gum family is thrilled to be a part of the recording project.
Would they do it again if they had the chance? 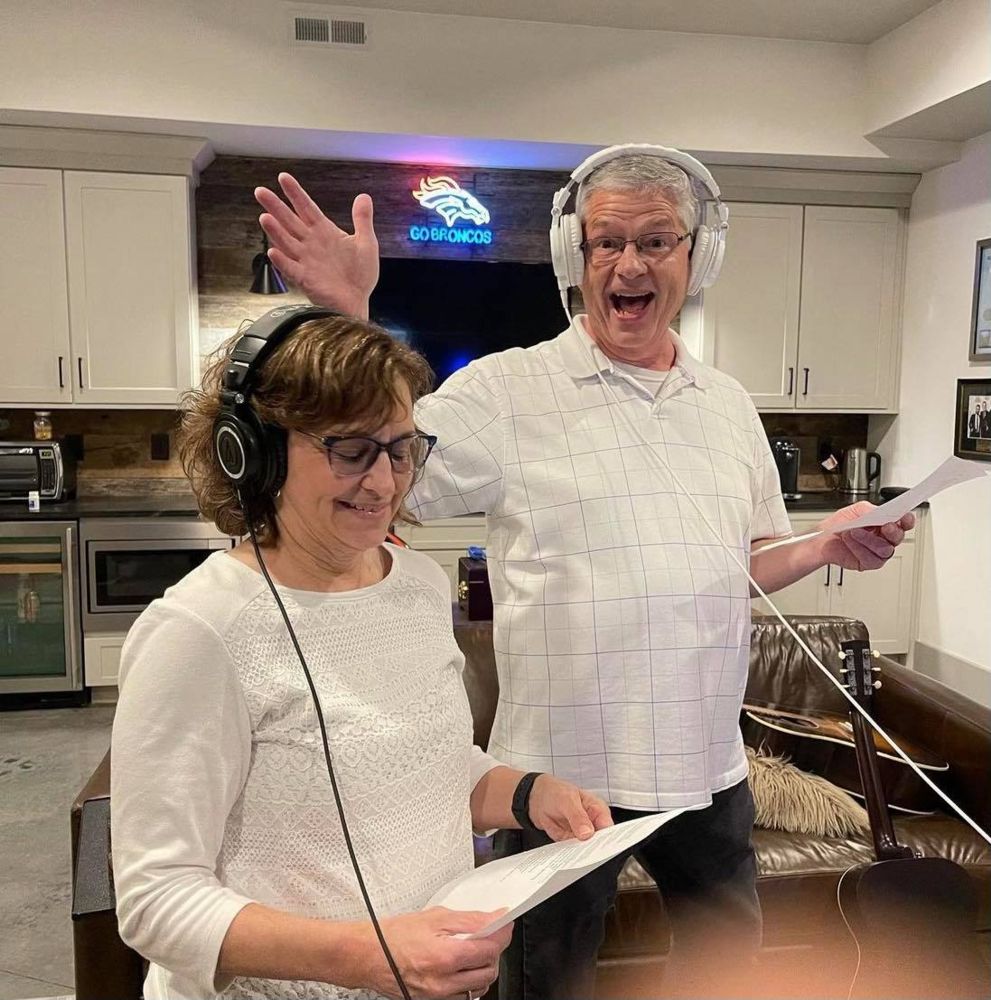 “I’d drive all night to get there,” Randy said.
Editor's Note: Randy and Cindy (Blanco) Gum are graduates of Bridgeport High School, as are their kids Lindsay (2001), Michael (2004) and Jeremy (2006). Those kids grew up in our neighborhood with my kids and some good friendships resulted. I have great memories of those days; the kids playing spotlight and baseball together, sleepovers, science projects and many other occasions. As city residents, doesn't it make us proud to see our Bridgeport kids grow up and lead such interesting lives?