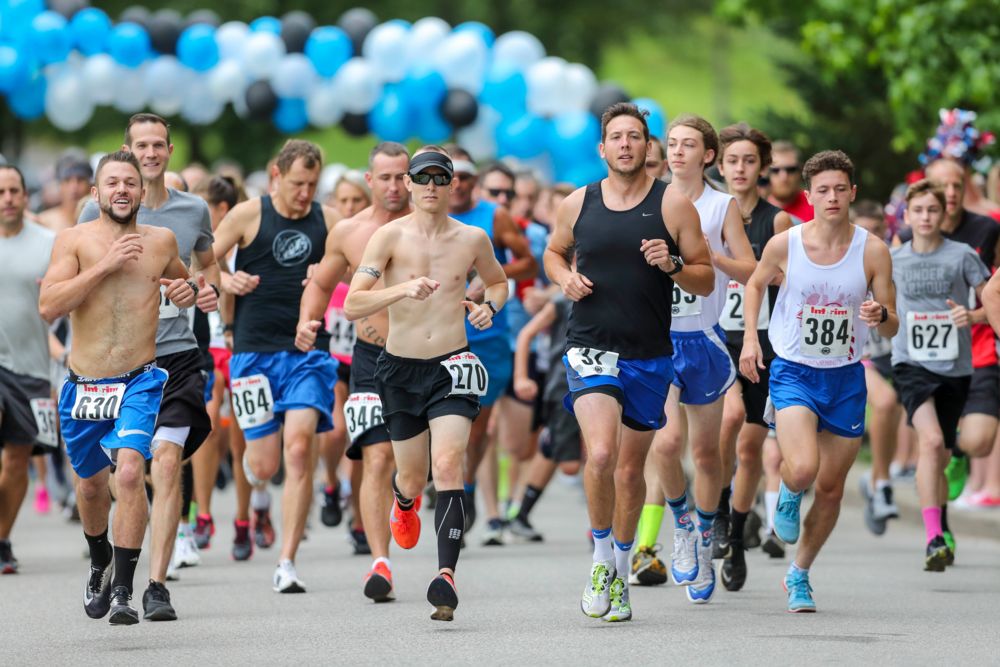 This Saturday, hundreds of runners and walkers will turn out for the annual Derek Hotsinpiller Fallen Stars Memorial 5K.
Each has his or her own reason for participating.
Deputy U.S. Marshal Joe Nichols shared his.
“When the shooting happened, it killed a little bit of us all,” said Nichols about the February 2011 event which claimed Derek's life. “I feel that to cope with his death, it helped to run this race because it’s a great memorial.”
In 2010, Nichols had worked directly with Deputy U.S. Marshal Derek Hotsinpiller.
“I knew him not even a year, but it was such a small office we all developed a brotherhood, like family. You get to know each other quickly,” he said.
In later years, Nichols worked with Derek’s brother Dustin. Since 2019, he has worked as a DUSM in Jacksonville and Orlando, Fla. He remains passionate about the race and has only missed running it one year.
“I continue to have a great relationship with Dustin, (his mom) Pam and the Hotsinpiller family,” he said. 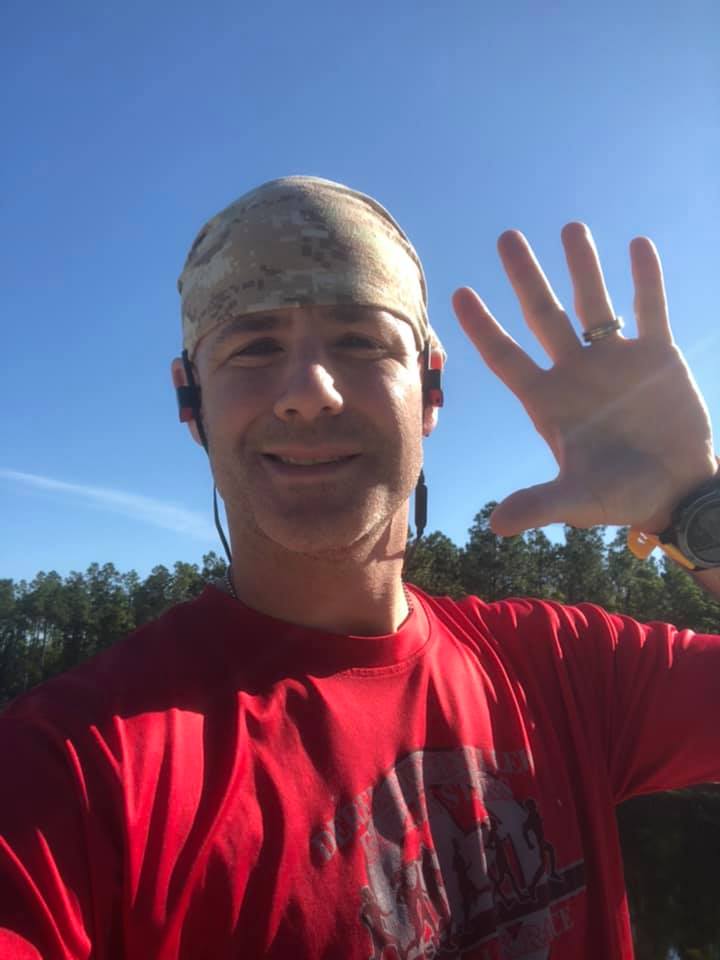 In Florida, Nichols runs every other morning. Though the summer heat is more intense there than in West Virginia, the course itself is flat. He feels overall the level of difficulty is about the same as the hilly Bridgeport course over which the Fallen Stars 5K is run.
But there’s something symbolic about the local route, the very one that Derek Hotsinpiller used to run.
“Derek picked the hardest course ever. Because of the hills, it’s so hard to run,” Nichols said. “When you run that course, it really grinds out the sweat. It’s a hard course. And that’s the kind of passion Derek had for law enforcement.”
In Nichols’ Jacksonville office hangs a rectangular sign from the very first June 11, 2011 Fallen Stars 5K. It provides ongoing inspiration, not only to run, but to continually reignite his passion for law enforcement.
“I see Derek every day when I come to work,” Nichols said.
Last year’s race was virtual, but it was not missed. In fact, 2020 was the year that Nichols reached out to his entire branch to get on board.
“I sent a districtwide email, telling others about Derek’s race and the scholarship fund. My goal is to educate as many people as possible,” he said. “Hopefully we’ll eventually have people running the race all over the country.”
Race proceeds benefit the Jim and Derek Hotsinpiller Memorial Scholarship which through the years has supported young students in their pursuit of education in a law enforcement or criminal justice education.
“I want young people coming out of high school to take a long, hard look at law enforcement. We need people, especially with the reputation law enforcement has been getting. We need good people. Hopefully, students will take advantage of the scholarship and get an education and career in law enforcement.”

The race happens at 8 a.m. this Saturday, June 12 with start finish line at Bridgeport City Park. There will not be same day registration, so if you want to join the ranks Fallen Stars 5K participants, register HERE by Friday, June 11.
Editor's Note: Eat at Buffalo Wild Wings in Charles Pointe beween 4-9 p.m. today, Wed., June 9, and 15% of your total bill will be donated to the Jim and Derek Hotsinpiller Scholarship Foundation.