It's Happening: Make Some Friday Night Noise for Those on the Front Lines

UPDATE: On Friday, April 17, members of the community were heard. They shouted and otherwise made noise to pay tribute to all healthcare workers and first responders. The Weaver family even launched fireworks! Residents want to continue the "Friday Night Noise" events each Friday at 7 p.m. Are you in?
ORIGINAL POST:
Friday evening, I got a phone call from Kay Burnett, retired Johnson Elementary teacher. I’ve known Kay for many years. Our daughters
cheered together all through school. 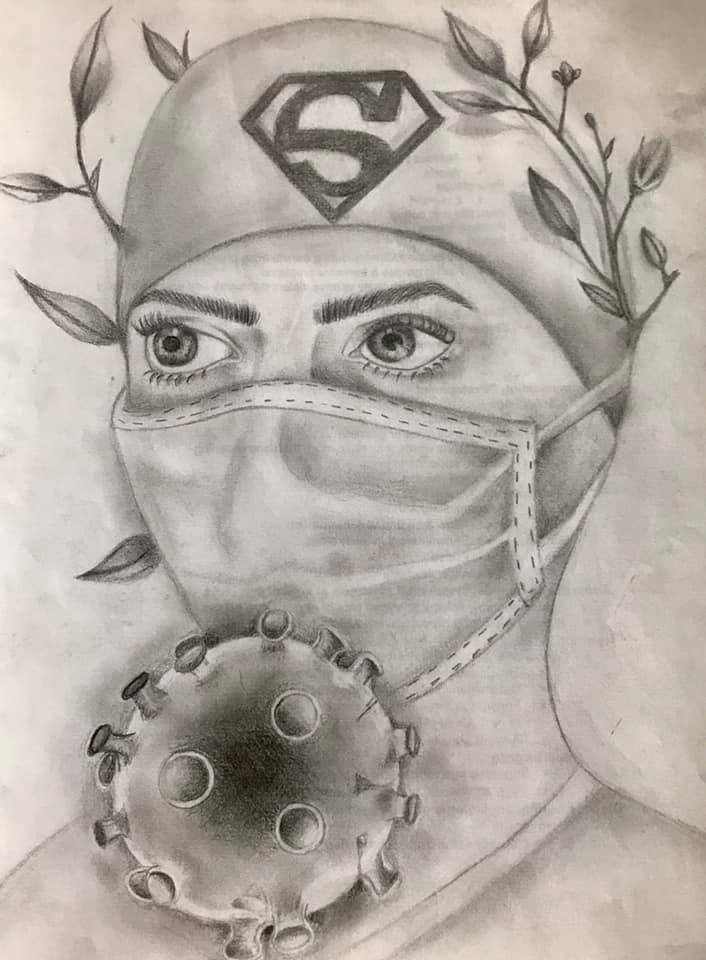 It was nice to hear her enthusiastic voice. I knew she had battled cancer and I wanted to find out how she was doing, but she had something different on her mind.
She was excited about an idea to honor our healthcare workers; one she learned while watching TV.
“There was this woman who lived out in the country and she was thinking about the healthcare workers. She went outside and starting clapping, yelling and whooping it up,” Kay said. “She thought with her neighbors living so far away, no one would hear her, but she did it again the next night and hears one of her neighbors. She was so loud that her neighbor from a distance heard her. She decided to continue doing it, hoping others would hear.”
After watching the segment, Kay asked one of her neighbors what she thought of the idea. They decided it was a go. They texted some others who lived in and around the neighborhood and at 7 p.m. one evening – after Kay had looked forward to it for hours - they stood outside their front doors and made some major noise to pay tribute to the hard work and sacrifices of members of the healthcare community.
“We were yelling across our porches – hoping it wouldn’t be a bust and that other people would hear us, and it would catch on,” Kay said.
So, her request to Bridgeport Nation is that at 7 p.m. Friday, April 17, and on Fridays thereafter, folks step outside and raise their voices in unity to honor those who are working on the frontlines to keep us safe.
“Make some noise, Bridgeport. Yell, clap, play an instrument, ring a bell or whatever,” she said. “I want to honor all healthcare workers – doctors and nurses - as well as essential workers like policemen, firemen, pharmacists and janitors at the hospitals.”
Kay is still receiving cancer treatments. In fact, she will take chemo for the rest of her life. She is at high risk for contracting disease. She leaves her house once a week to receive treatments at UHC. She is grateful for her “new normal” and for those who take such good care of her.
“It’s like having another family out there,” she said.
She said even when things looked bleak for her, she had hope.
“I’m one of those people that the glass halfway full. You just deal with it,” she said. “I knew I could get through this as long as I knew there was light at the end of the tunnel.”
She is very passionate about showing healthcare workers, first responders and other essential workers that there is breaking light ahead and to encourage them.
I hope Kay’s enthusiasm and passion is contagious.
Editor's Note: Artwork is by Bridgeport High School graduate Kendalyn Stutler, daughter of Sara Maloney, a local nurse. She created the sketch to honor all essential workers and to express her appreciation.