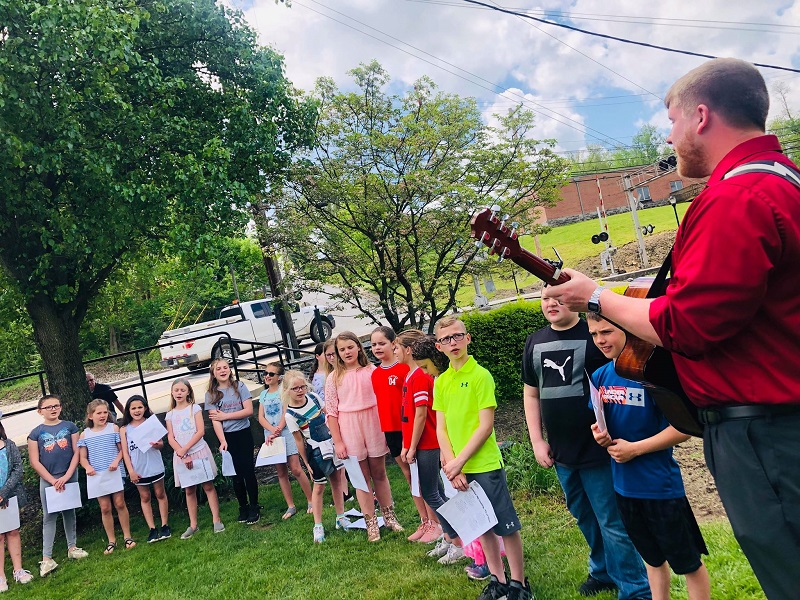 During a recent visit to Nashville, my friends and I spotted a guy standing along Broadway with a WVU T-shirt on. Some of the girls stuck their heads out the window and yelled, “Let’s go!” to which he responded, right on cue, “Mountaineers!”
For fans of university athletics – and the state, in general – it’s a universal language. So is the song, “Take Me Home, Country Roads.”
My daughter and I once proudly sang it from the top of the Eiffel Tower. I’ve heard it sung by West Virginians in several other place far away from home. I’ve interviewed countless brides who said it was the song that capped off their wedding receptions.  Time after 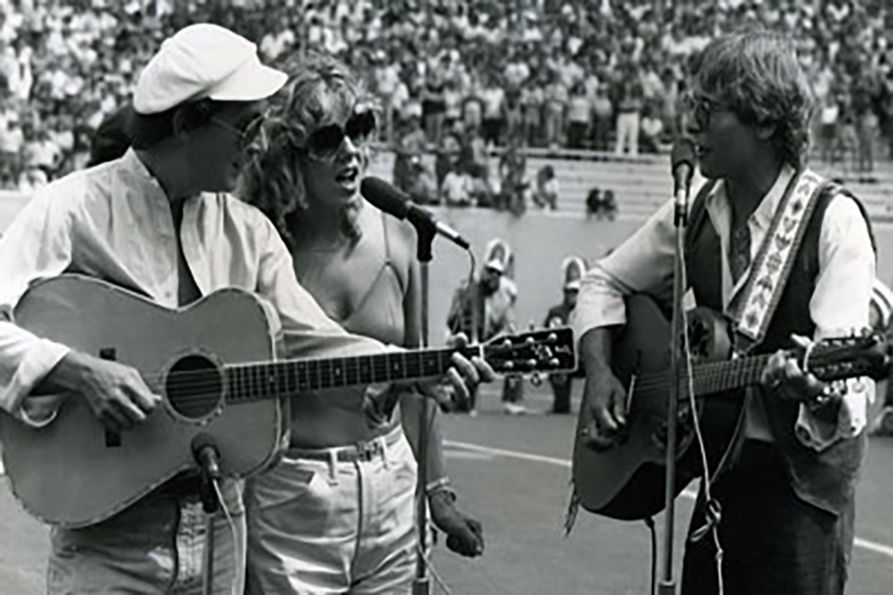 time, I’ve he heard of the wedding party, close friends and family gathering arm in arm for the vocal finale. Boasting lyrics about the Blue Ridge Mountains and Shenandoah River, the tune – penned by John Denver, Bill Danoff and Taffy Nivert and released in 1971 – is one we West Virginians take to heart. Denver’s platinum-selling tune – which went on to sell over 1.5 million digital copies – has become symbolic of our “Almost Heaven” Mountain State home; the place where we belong.
It is the official theme song of WVU and since 1972, has been performed by the WVU Marching Band at every home football game pre-game show. 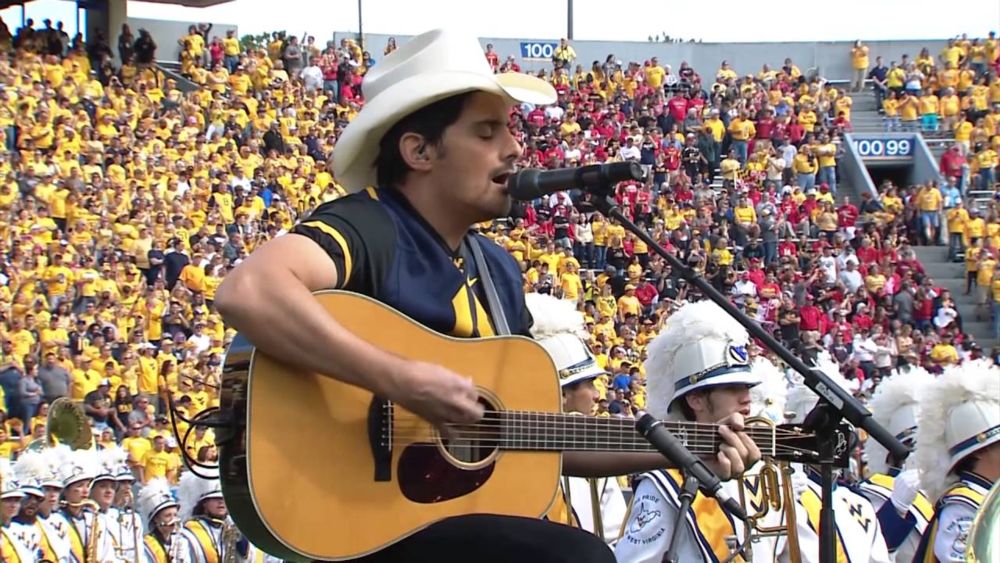 Denver himself performed the tune at the 1980 dedication of Mountaineer Field and Brad Paisley dropped by in 2015 and sang it again. The song has also been sung at the funeral of Senator Robert Byrd - and among thousands of other places – at the National Day of Prayer service last week at the Benedum Civic Center. Doing the honors were third grade students of Simpson Elementary School, led by music teacher Chris Broadwater. It was the perfect way to cap off a service during which members of clergy and other community members led prayer, giving thanks for our people, our leaders, our city, state and nation. A portion of the performance is captured in the video below.
According to West Virginia Tourism Commissioner Chelsea Ruby, “Take Me, Home Country Roads” (which, by the way is one of our state’s official songs), is synonymous with West Virginia all over the world.
“It highlights everything we love about our state: Scenic beauty, majestic mountains, a timeless way of life, and most of all, the warmth of a place that feels like home whether you’ve lived here forever or are just coming to visit.”
Tell me your story about “Country Roads” by commenting on this story or social media post.
See photos of the local observance of "National Day of Prayer" HERE.